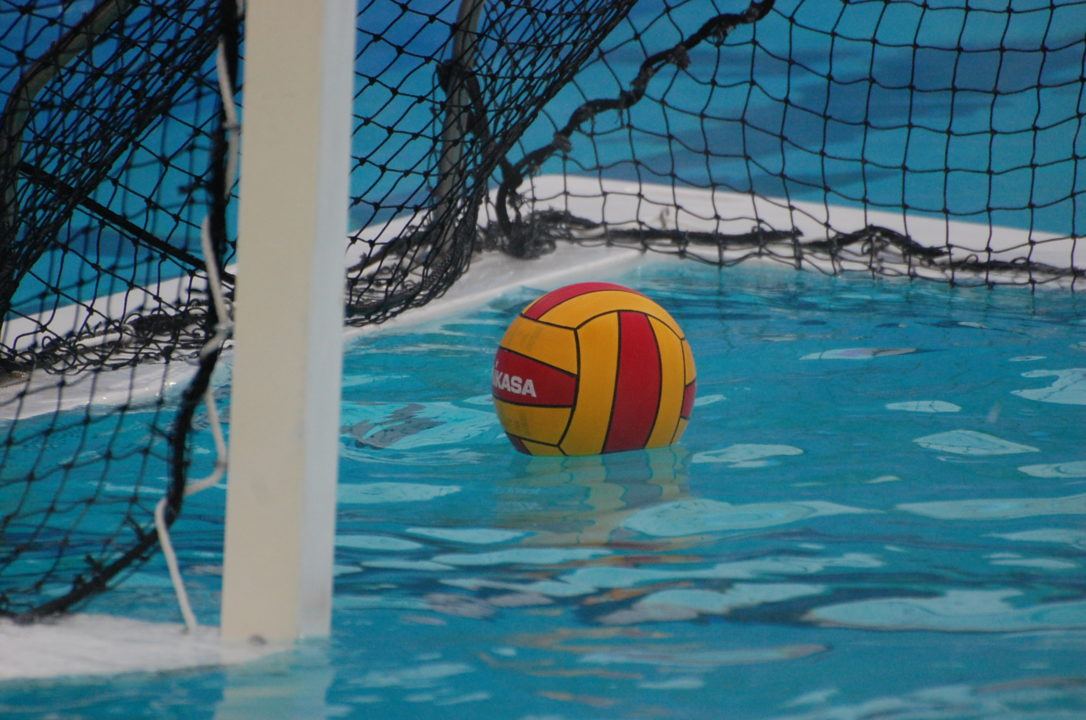 The USA Men’s National Team pushed Serbia to the limit in the semifinals of the FINA World League Super Final... Current photo via Anne Lepesant

The USA Men’s National Team pushed Serbia to the limit in the semifinals of the FINA World League Super Final before falling 13-11 in a shootout. Alex Bowen (Santee, CA/Stanford/NYAC) and Alex Roelse (Maarssen, Netherlands/UCLA/Bruin) scored two goals each in regulation and McQuin Baron (North Tustin, CA/USC/Regency) had a big day in net with 17 saves. Team USA will now take on Croatia in the bronze medal match on Sunday at 7:20am et/4:20am pt. Live streaming is available on beIN Sports 8, click here for more. (cable subscription/login required).

The two teams were scoreless in the first quarter before erupting for a combined seven goals in the second with Team USA taking a 4-3 lead going into halftime. The two sides were even in the third quarter scoring two goals apiece to leave the United States ahead 6-5 going into the final eight minutes of regulation. In the last period Serbia outscored Team USA 3-2 to force the shootout.

In the shootout, Serbia was perfect as all five shooters connected. Team USA made just three of four shots including goals from Bowen, Roelse and Matt De Trane (Moraga, CA/Pepperdine/NYAC). Serbia shot first and after they connected on their fifth attempt the match was complete.

The United States thrived on the power play in this match going 7/11 while Serbia was 3/9 with neither side attempting a penalty. All four games played today in the semifinal round went to a shootout.

“It was a very physical game. Both teams (had their chances) to go for the win. It is a big step for our team as we played Serbia pretty well, and it shows that our young guys have good prospects. It’s great to see that in such a game against the best team in the world we can come out and stay competitive. There was a lot of swimming and battling in the game, (overall) very spectacular,” said Roelse.