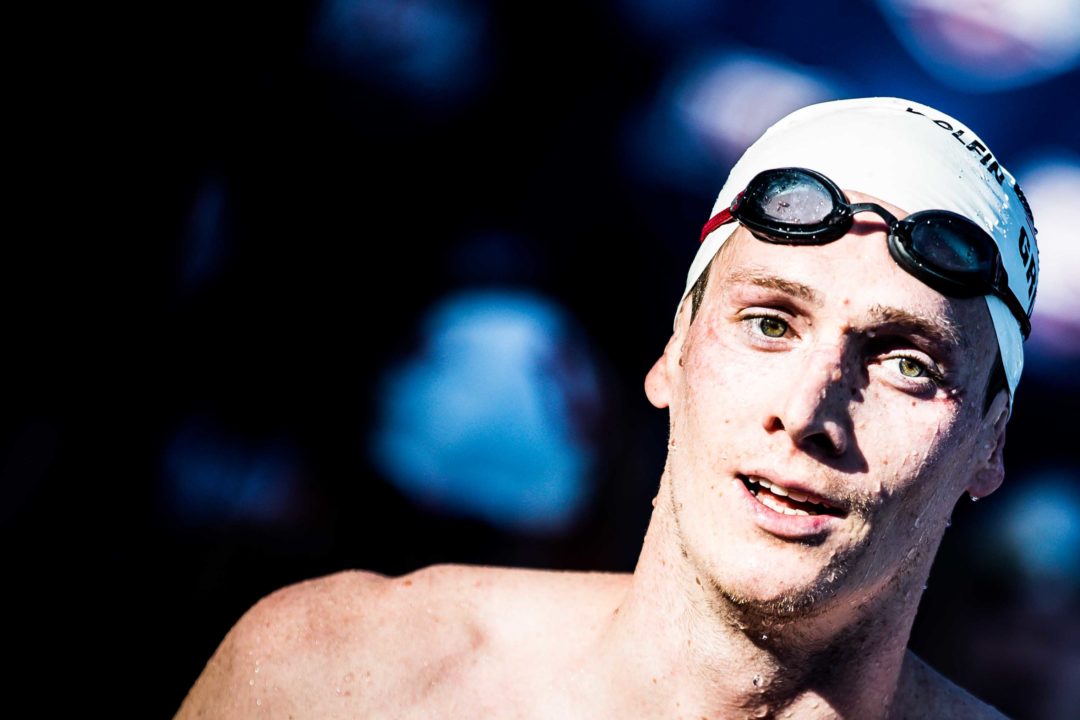 When FINA suspended a trio of retired Russian swimmers, the suspensions in all cases included the forfeiture of results after the date of original suspension.

For two of those swimmers, Alexandra Sokolova and Artem Podyakov, the impact of that forfeiture was relatively-limited: at best Sokolova won minor medals at minor open water events on the FINA calendar.

For Artem Lobuzov, however, the impact is more sweeping. He forfeits all results since July 27, 2014, which includes his medal results at the 2014 and 2016 World Short Course Championships and 2014 European Championships.

All of those medals were relay medals. According to article DC11.2 in the WADA World Anti-Doping Code, this means that his relay teammates from those meets will also forfeit their results and medals.

FINA confirmed that they would redistribute the medals from those events.

Here are the impacts:

Lobuzov forfeits his gold medal in the men’s 800 free relay. So do his teammates Mikhail Dovgalyuk, Mikhail Vekovishchev, and Aleksandr Krasnykh, as well as prelims swimmer Daniil Pasynkov.

The United States gets another gold medal, Japan promotes from bronze to silver, and Australia moves up to the podium in bronze medal position.

The updated finishers for that race:

Updated Medals Table from the meet:

The United States and Russia stay in the same position in the final medals table, but with a 3rd silver, Japan jumps to 6th place from 8th place, ahead of hosts Canada.

Lobozuv forfeits his bronze medal in the 800 free relay. So too do his finals teammates Mikhail Polischuk, Danila Izotov, and Viacheslav Andrusenko. His prelims teammates Dmitrii Ermakov and Aleksandr Krasnykh also lose their medals.

The updated finishers for that race are:

There was no change in the final medals table order.

The net outcome is:

Belgium moves from bronze to silver and France moves from 4th place to the bronze medal position.

This action is awaiting confirmation from the LEN Bureau.

Belgium’s only medal from the meet promotes from bronze to silver, which moves them up a spot in the national rankings.

This kind of discursive/investigative journalism in sport is SO important!
Thank you so very much for putting this ton of information together in one, convenient place!
I earnestly hope that when those USA guys get their shiny gold medals, it will still have some REAL value for them!

He proved to be a formidable opponent even without the supersuit. His jump from 2008 to 2009 was huge for sure, but not just a result of the suit.

The suit did a ton for him but swimming is swimming. At the end of the end you have to have good talent and endurance for this race.

US doubling their 2014 gold medal haul

Is that fair to win medals this way?