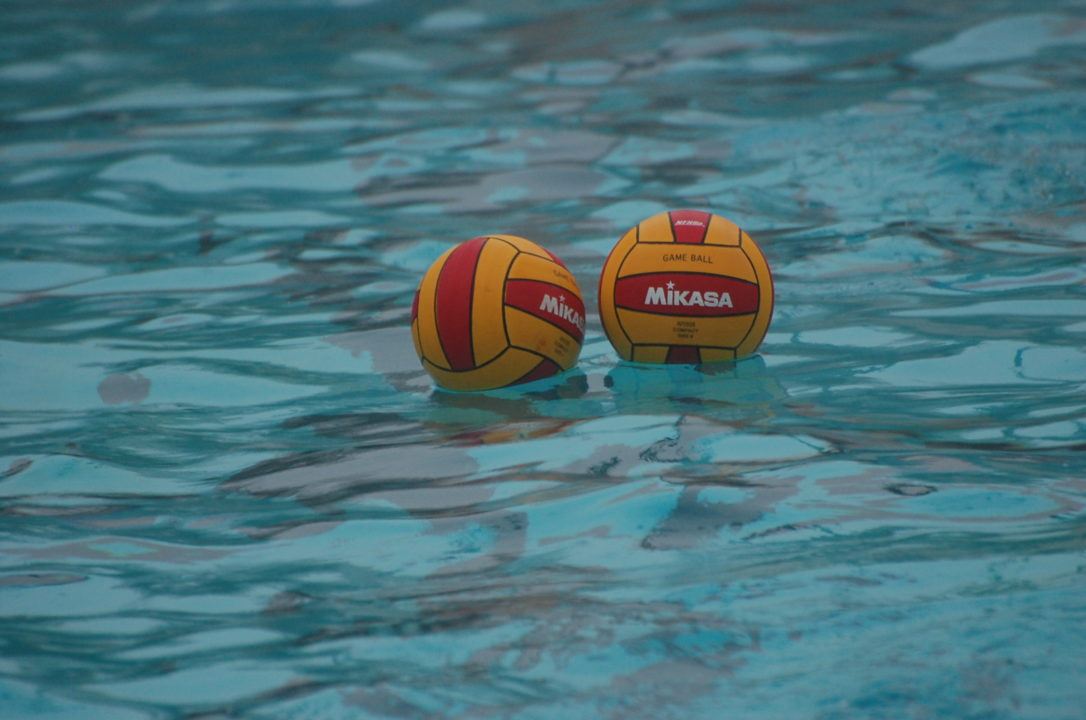 After a loss to Stanford in the NCAA final game in May, UCLA Water Polo head coach Brandon Brooks announced... Current photo via Anne Lepesant

After a loss to Stanford in the NCAA final game in May, UCLA Water Polo head coach Brandon Brooks announced last Friday that he is stepping down. Brooks has a water polo career highlighted with success. He played water polo as a goalie for UCLA and came home with a silver medal from the 2008 Olympic Games. Brooks was an assistant coach for the Bruins since 2004 and was named head coach in June 2009.

In 2009 Brooks took over for Adam Krikorian. Krikorian lead UCLA women’s water polo team to an outstanding 11 National championship titles. He was awarded national coach of the year in 2001, 2004, 2005, 2006, 2007, 2008, and 2009. He is currently the head coach of the United States women’s national water polo team and saw them to gold medals in 2012 and 2016.
The women’s team won NCAA titles for five straight years from 2004-2009. Since Brooks took over in 2010, UCLA women’s water polo hasn’t seen the top of the podium. They have contended for a national title every season but failed to come home with the trophy. The most recent was the heartbreaking loss to Stanford where the Bruins women had to stomach an 8-7 loss. UCLA went 24-2 and was ranked #1 in the country until they lost to Stanford for the third time in a row in an NCAA final.
“Since 1999, I have given my all to UCLA and it is with a heavy heart I that have decided to step aside as head coach for the Bruins and let someone else lead this incredible program.” Commented Brookes, “I am proud of what our teams have accomplished over the past eight seasons, and I wish our student-athletes the very best as they move forward in their education and in their careers.”

UCLA is on the hunt for a new women’s water polo coach and Brooks will be looking to pursue other opportunities.