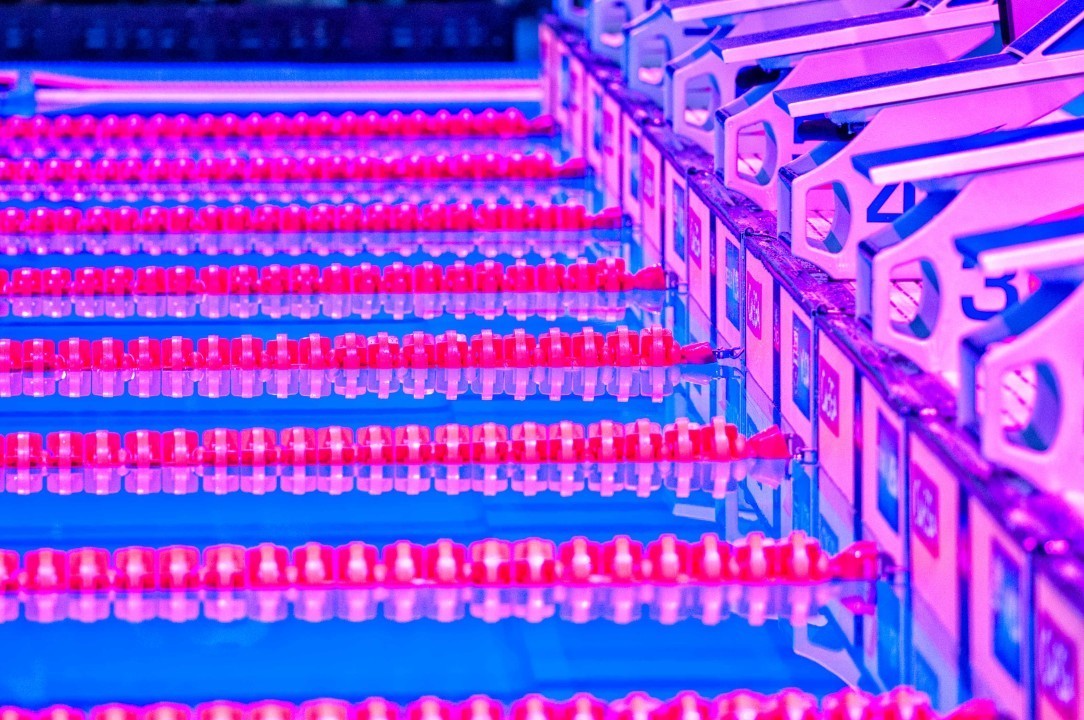 The University of British Columbia won both the women's and men's titles at the Canada West University Championships... Current photo via Mike Lewis/Ola Vista Photography

UBC’s Keegan Zanatta did his part to help the men earn the team title winning two events on Sunday evening. Zanatta took the 100 freestyle in a time of 50.31 and followed that up with a win in the 400 freestyle posting a time of 3:47.54. With those wins Zanatta took every freestyle event except for the 50.

Jonathan Brown also added to the UBC point total winning the men’s 200 IM by over three seconds recording a time of 1:59.23. Brown’s time was only 16 one-hundredths of a second off of the Canada West record.

The men’s events concluded with the 400 medley relay. This was the only relay that UBC did not win as the University of Alberta took the event in a time of 3:39.41.

Tera Van Beilen won the women’s 200 breaststroke in a time of 2:22.45. Van Beilen’s time ties her with Russian Sofya Andreeva for the ninth place position in the world rankings.

Leah Smal of the University of Calgary prevented UBC from sweeping the women’s events winning the 100 backstroke in a time of 1:01.76.