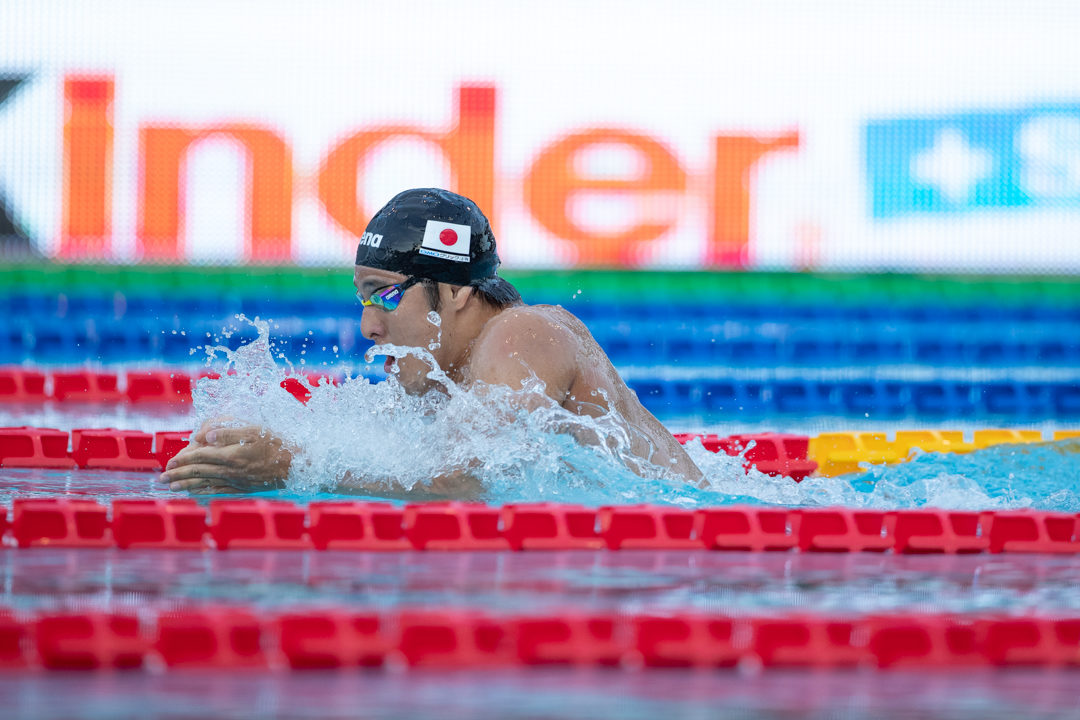 The Niigata Open, a 2-day meet originally slate for Nagaoka City, Japan, has been cancelled in response to the growing threat of the coronavirus. Archive photo via “Rafael/Domeyko Photography”

The Niigata Open, a 2-day meet originally slate for Nagaoka City, Japan on March 7th and 8th, has been cancelled in response to the growing threat of the coronavirus, as has the Kanazawa Open Swimming Competition in Kanazawa City.

As of publishing, there are 88,371 confirmed cases of COVID-19 worldwide, with 256 of those stemming from Japan. To note, Japan’s population hovers around 126 million people, but the influx of travelers to the nation will be growing rapidly in the next several months as the globe gears up for the 2020 Olympic Games hosted in Tokyo.

2016 Olympic medalist and two-time World Champion last year in Gwangju, Daiya Seto, was set to compete this weekend at the Niigata Open, with the meet merely an in-training racing opportunity before the all-important Japan Swim.

“My intention was to use this meet as a training meet, so there’s really no impact for me on the Japan Swim or the Olympics,” said Seto of the cancellation. (NHK)

Seto has already qualified for the Olympic Games in the 200m IM and 400m IM by way of his winning gold in Gwangju.

However, the 25-year-old stated, “I want to improve my physical condition and take anti-virus measures. I hope that the Japan Championship will be held with spectators.”

wow imagine being set for the olympics already, I guess any other events he wants to swim are just a bonus