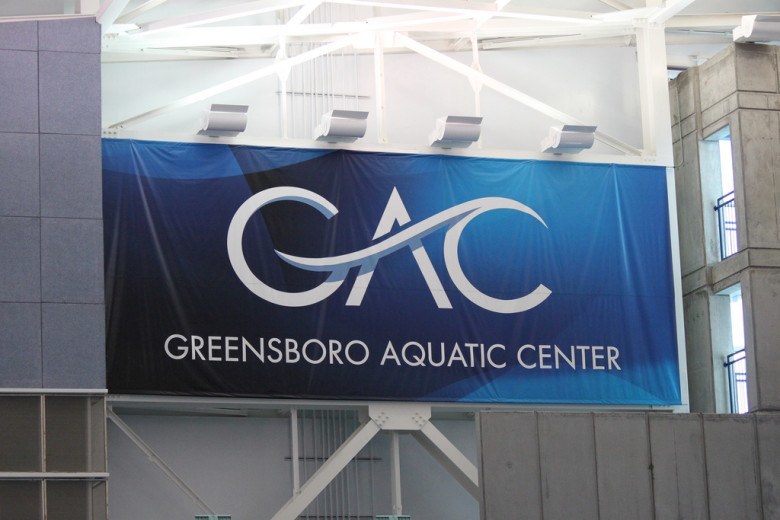 Townley Haas of NOVA of Virginia was not intimidated by the names he saw around him. The A-Final of the boys’ 500 yard freestyle at the 2013 Winter Junior National Championships were loaded with major Division 1 college-bound seniors, but Haas, just a junior, wasn’t intimidated, and won the title in 4:17.45.

Not only did the shadow of those swimmers cause him little trepidation; neither did that of the legendary Michael Phelps.

Haas had a breakout  this summer, when he was the fastest junior swimmer in the 400 free in long course with a 3:51.99. In total, he dropped 13 seconds in that long course 400 in 2013. Now, he’s carrying that success to short course: his fastest time coming into this meet was a 4:23 from the Tom Dolan Invitational in 2012.

Haas didn’t have any great burst of energy at the end of this swim, but after a very good first 100 yards, that saw him in the lead early, he just settled into a very fast rhythm, and held that rhythm throughout the race. That even pace matches the even temperament that his coach, Geoff Brown, says he has.

Haas swims for Benedictine College Prep, which means he would only be eligible to chase Jack Conger’s independent high school record at a 4:13 in high school competition. He competes at the VISAA level (Virginia Independent Schools Athletic Association), and earlier this year, at his sophomore championship meet, he didn’t seem to put any special attention on the championship meet – he was only a 4:37 in the 500 there.

This was the 4th separate National Age Group Record (through only the firs three finals races) broken at this year’s meet. For those keeping track, with many Phelps records having gone down in the last year, he now only has 3 short course records and 9 long course records remaining among the age groups.

This swim isn`t getting enough credit since the 18.94 by dressel. not gonna take anything off caelebs amazing swim but for a junior 4:17.45 is incredible.