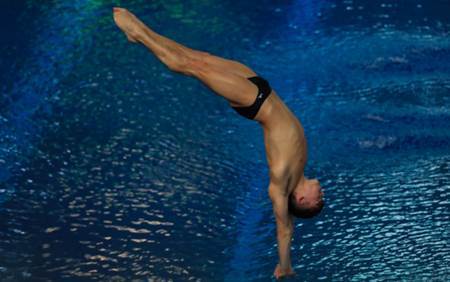 Two-time Olympic medalist Tom Daley will be among those competing at the first leg of the 2020 FINA/CNSG Diving World Series in Montreal. Archive photo via British Swimming

The first leg of the 2020 FINA/CNSG Diving World Series is ready to kick off in Montreal (CAN), where some of the best divers in the world will compete from February 28 to March 1.

The notable absence in this first leg is the Chinese team, affected by the worldwide disruption caused by the coronavirus outbreak.

The event will take place in the “Centre Sportif au Parc Olympique”. After its full renovation, it is considered to be one of the premiere diving facilities in the world. Built for the 1976 Summer Games, the venue regularly hosted the FINA Diving Grand Prix from 2007 to 2012 and the FINA Diving World Series since 2018.

The programme of the competition in Montreal will unfold as follows: