The Water Is My Sky now available on VOD; top 10 documentary on iTunes 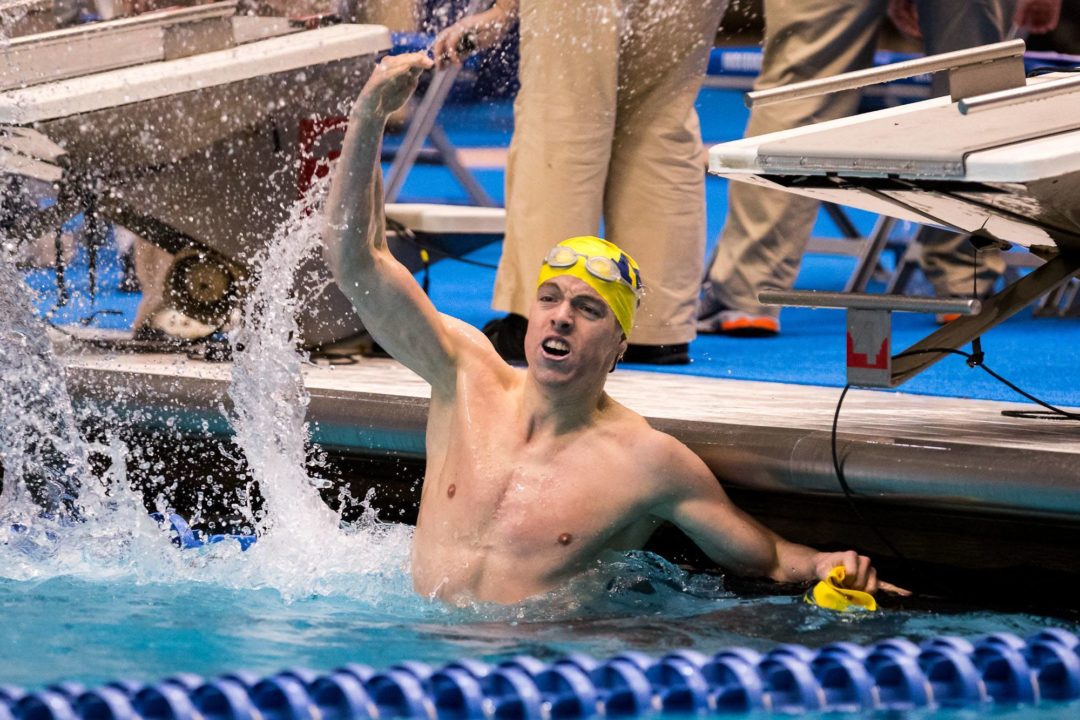 The Water Is My Sky earned the title of being a “best-seller” by climbing into the top 10 rankings on the iTunes top Documentaries charts. Current photo via Tim Binning/TheSwimPictures.com

Announcement is courtesy of THE WATER IS MY SKY

THE WATER IS MY SKY, the long-awaited swimming documentary over eight years in the making, made its debut on video-on-demand platforms last month during the Tokyo Olympic Games. The film earned the title of being a “best-seller” by climbing into the top 10 rankings on the iTunes top Documentaries charts. The film is also available to stream on Google Play, Apple TV, Youtube, and waterismysky.com. At this time, the film is only available to stream inside the United States.

Film Synopsis:
Every four years, swimming is thrust into the international spotlight as the most popular sport in the Olympics. In the years between, thousands of American swimmers train relentlessly outside of the public’s eye, chasing the elusive dream of reaching their full potential.

THE WATER IS MY SKY dives deep into the world of elite competitive swimming through the lives of three swimmers–Tom Wilkens (2000 Olympian), Connor Jaeger (2012 & 2016 Olympian) and Taylor Garcia–fixated on achieving personal mastery. As they endure heartbreaking setbacks and soaring triumphs, each swimmer grapples with the underlying meaning behind their pursuit, revealing the beauty in the relentless pursuit of personal perfection by any athlete at any level.

“The Water Is My Sky is a beautifully emotional film that will bring chills down your spine. It’s an inspiring must-watch for any athlete at any level.” – Elizabeth Beisel

“Sincere, moving the memory of why the true swimmer swims.” – Anthony Ervin

This film gets to the core of what it means to be a swimmer.” – Mel Stewart

Film Premiere (May 2021)
In May of 2021, The Water Is My Sky held a ten-day virtual premiere event on the specialized movie rental service Eventive. For the event, the film partnered with swim clubs across the United States, and pledged to share a portion of the profits from the event with the partnering teams. In total, the film raised over $7,000 for the swim community.

Statement from Director, Brian Tremml, University of Iowa Swimming alum (2008-2012):
I could not be more moved by the swimming community’s response to the film. We began working on this project nearly eight years ago, and we have been embraced by swimming fans around the world as they patiently awaited its completion. What I’m most proud of is the film’s ability to resonate with athletes of all ages, from age groupers to master’s competitors and even non-swimmers. I’m hopeful that our story will inspire individuals to chase their dreams, whatever those may be, for years to come.

You can watch it in Apple TV streaming for 5 dollars.

I’m sure the movie is well done, but no one uses iTunes haha. I hope it continues to be successful.