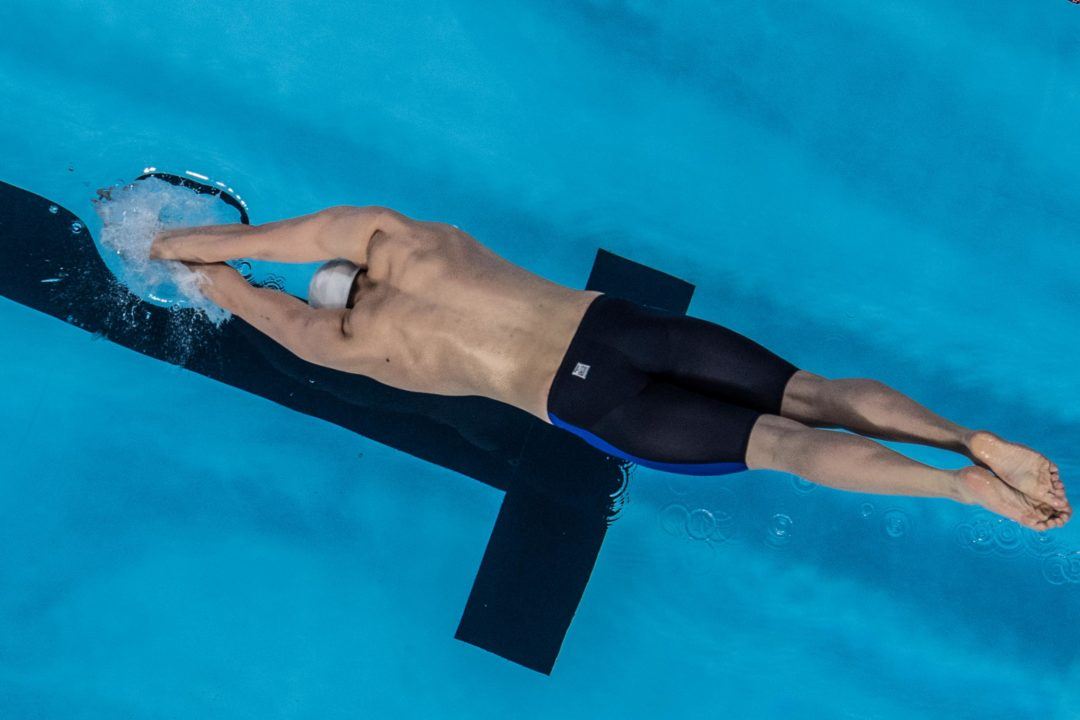 At the 2017 Norwegian Spring National Championships, held this weekend in Bergen, Martin Hammer took down the 50 free national record. The meet was done in short course meters. Hammer went 21.83 to take down the old record by .06. Sander Smørdal held the old record, a 21.89 set in November of 2009 at a Berlin World Cup meet.

Hammer is no stranger to sprint free records for Norway. This summer, he broke another 2009 record, the Norwegian 50 LCM free mark of 22.86 set in March of 2009 by Thomas Ole Fadnes. Hammer popped a 22.77 at the Sette Colli Trophy in Italy this past June, which was his first time breaking 23 seconds in long course. A month later, at Norwegian Summer Nationals in July, Hammer improved upon his new record with an even faster 22.75.

Hammer now holds the Norwegian 50 free national record in SCM and LCM. He recently finished up his senior season with the Tampa, swimming his way to an 8th place finish in the 100 free and grabbing 9th in the 50 free at the 2017 NCAA Division II Championships. Hammer was part of the Tampa relay that broke the D2 record at last year’s Champs, leading off in 19.71 as they went 1:17.27 to win the race by almost two full seconds.

To personally witness his development, and more importantly, his maturation, over the 4 years in Tampa has been an absolute pleasure. He’s just now starting to see his potential, and will do big things for Norway in the coming years.