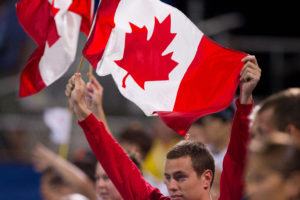 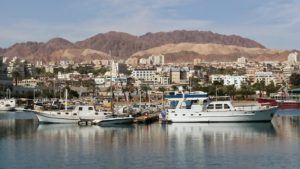 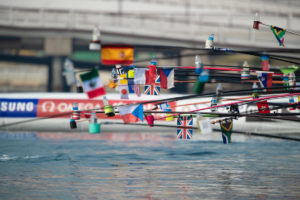 British Swimming have announced a team of 4 athletes who will try to secure qualification for Tokyo at the Olympic Marathon Qualifier meet in Japan this May.

I ended up at the University of Southern California, catching the end of a taper practice with some of their postgrads who were gearing up for World Champs

Caeleb Dressel shocked many this morning with big-time swim in the 100 Free, dipping under the 48-second barrier, and adding to that with a 47.90 finals time.

Erica Sullivan and Jordan Wilimovsky were the first champions of the meet in the 1500s on the first day of the MVN Meet of Champions.

“I think I have a really great opportunity to be a part of open water,” says two-time Olympic silver medalist from Rio, Jazz Carlin.

“Tokyo is a long way to go but I am thinking about pool and open water, both,” said Gregorio Paltrinieri after winning the men’s 1500m freestyle in Budapest.

Two-time Olympic champ Ous Mellouli will be withdrawing from the FINA World Championships in Budapest due to a training injury, the Tunisian national tweeted today.

Jordan Wilimovsky is set to compete at Open Water Nationals this weekend in Castaic Lake, California.

Ous Mellouli, Haley Anderson, and Joanna Evans have all scratched out of the distance freestyle events for tonight.