Switzerland Names 21 To Roster for Europeans 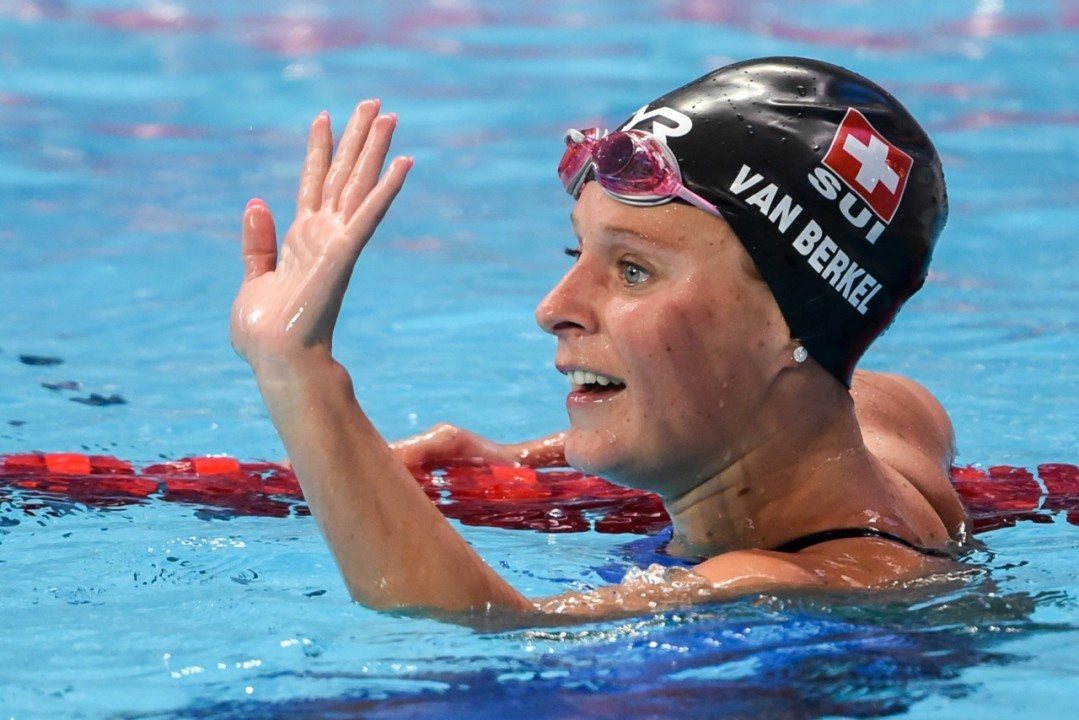 Martina van Berkel will lead a team of 21 Swiss athletes heading to the European Championships. Archive photo via Peter Sukenik/www.petersukenik.com

Switzerland has announced a roster of 21 swimmers for the European Championships beginning Monday in London. The Swiss squad includes 7 women and 14 men. Their roster is as follows:

The release from Swiss Swimming also noted that Liechtenstein will send two swimmers to the meet: Julia Hassler and Christoph Meier. Both competed at the World Championships last summer, with Hassler placing 16th in the 1500 free and Meier 30th in both the 200 and 400 IM.