SwimSwam Podcast: What Would Janet Evans Give All Her Olympic Medals To Do? 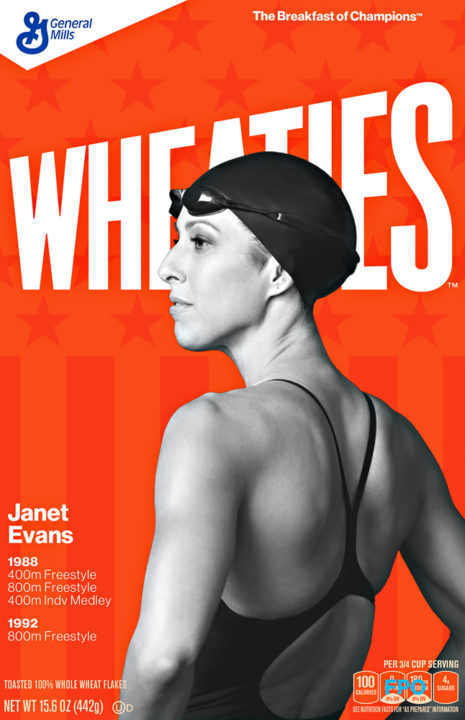 Janet described running the Olympic torch to Muhammed Ali at the 1996 Atlanta Games. Evans says it was by far the best moment in her Olympic career

We sat down to speak with Olympic legend Janet Evans, who gave us her unique perspective on not only past Olympics but future Games as well. Janet shared some of her favorite stories with us, including a memory from her first Olympic Games in 1988 where she won gold and set the world record in the 400m free, beating the East German women who were quite a bit psychically bigger than she was.

At the VERY end of our talk, Janet also described running the Olympic torch to Muhammed Ali at the 1996 Atlanta Games. Evans says it was by far the best moment in her Olympic career, and would give up all of her medals to do it again.

Thanks. Enjoyed this. Cool photo-bomb just after three minutes.