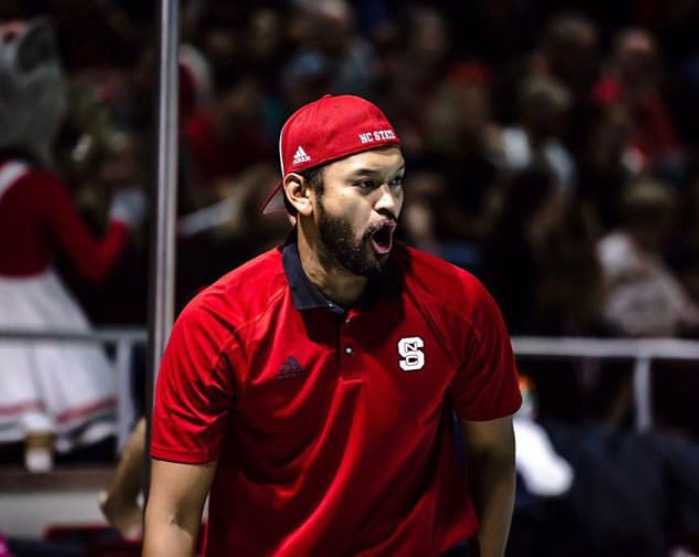 With a combined team of 58 strong and a nice beach town to recruit from, it's looking like part two of Guntoro's American dream. Current photo via Jack Pierce

We sat down with Bobby Guntoro, who was officially the Associate head coach at NC State until Wednesday morning when he announced he’d be taking the head coach position at his alma mater, UNC Wilmington. Bobby shared some of his favorite memories from his 8 years in Raleigh, and what made NC State so special. My personal favorite was how he and Ryan Held handled the fall of 2018 after Held had had an off nationals and not made the Pan Pac team.

Guntoro ended our conversation by talking about his goal as head coach at UNCW: becoming the best mid-major program in the country. Bobby wants to win. With a combined team of 58 strong, assurance from athletics that the program is fiscally sound and not going anywhere, and a nice beach town to recruit from, it’s looking like part two of Guntoro’s American dream.

His humility, gratitude, curiosity, and passion for the sport are going to take him far. Who wouldn’t want to swim for him?

Not to mention a stellar resume

I hate NC State…went to UNC……but this video made me a fan of this guy. I wish that I had a chance to have a coach focused on how engaged I was in practice throughout my career. Could have been on another level. Congrats and good luck!

I’m so excited for Bobby to be returning to the Wilmington swim community!

Guntoro is super nice guy! I didn’t know his background until watching this video. “Admirable” was the word Coleman used to describe Guntoro’s mindset of giving back to his family at home.

UNCW hired the right man. A family man. Good luck to all!