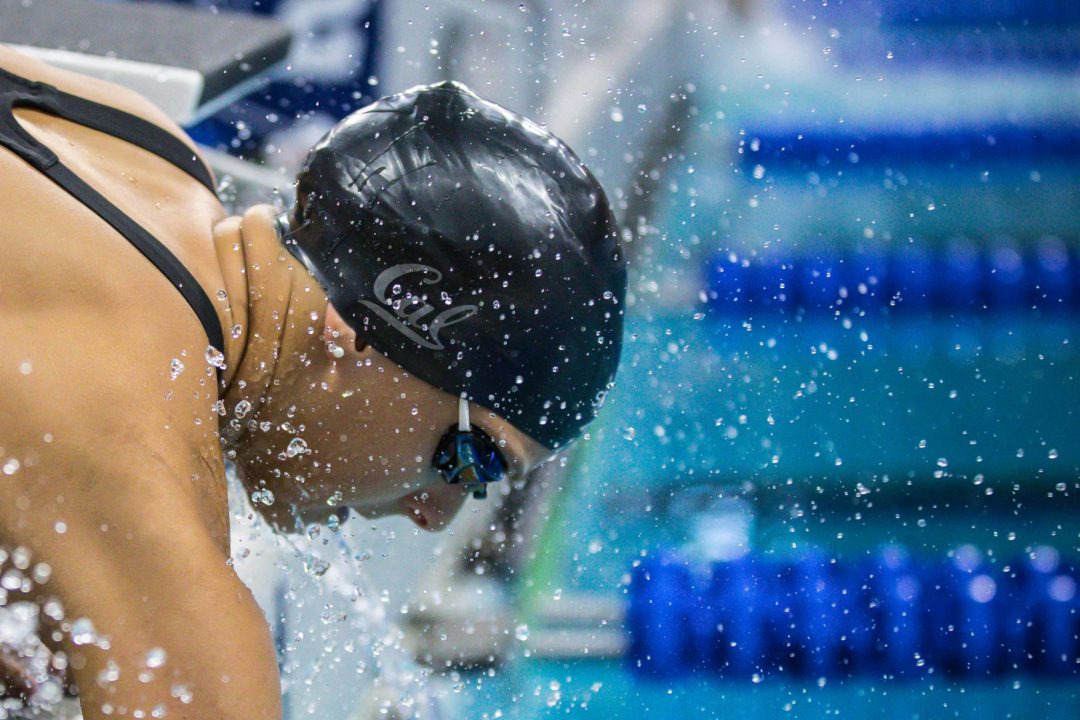 We’re back this week with swimming’s TopTenTweets presented by Arena, where we round up the best of the swimming Twitterverse. Archive photo via Jack Spitser/Spitser Photography

My pinky finger felt immediate pain when I saw this photo.

Fly, Back, Breast and Free …@aimee_willmott was a master of the 400m Individual Medley! 👊

Will he be able to add a new medal to his collection?🔥#swimming #openwaterswimming pic.twitter.com/0UZ4n7CmnA

It’s always a race when Wellbrock is in the pool!

Will she be able to stand on top of the podium 🥇 in Abu Dhabi 🇦🇪?🔥#swimming pic.twitter.com/j671oemyE1

These two posts together make me want to see a Wellbrock v Quadarella race.

🥳 Happy 100th Birthday ‘Mighty Mo’🥳! May your second century as a swimming champion be as amazing as your first, Maurine Kornfeld!
📸: @latimeshttps://t.co/kuGaq1Hrjd pic.twitter.com/LEygWDYiK3

His first bit of snow 🖤 pic.twitter.com/I0wiwtT97L

Some are flying into the final, others ended the @iswimleague
season with a bang 💥

Who out of this trio are you most excited to see race in the final?

This is Shymanovich on the 3rd lap of his 100 WR today. No glide at all out front, just straight into the next pull. pic.twitter.com/xt0aEMHnob

Lydia won surprise gold in the women’s 100m breast in Tokyo and is now competing for Texas. Thanks to new NIL rules, she no longer has to choose between racing in college and signing with a sponsor (something Katie Ledecky and Missy Franklin both did) https://t.co/hSsKydY5OI

Race week straight ahead: the Bears are set to fly to the Minnesota Invitational looking for some fast swims. #GoBears pic.twitter.com/JwFhQ6vtjC

Bears are on the HUNT.