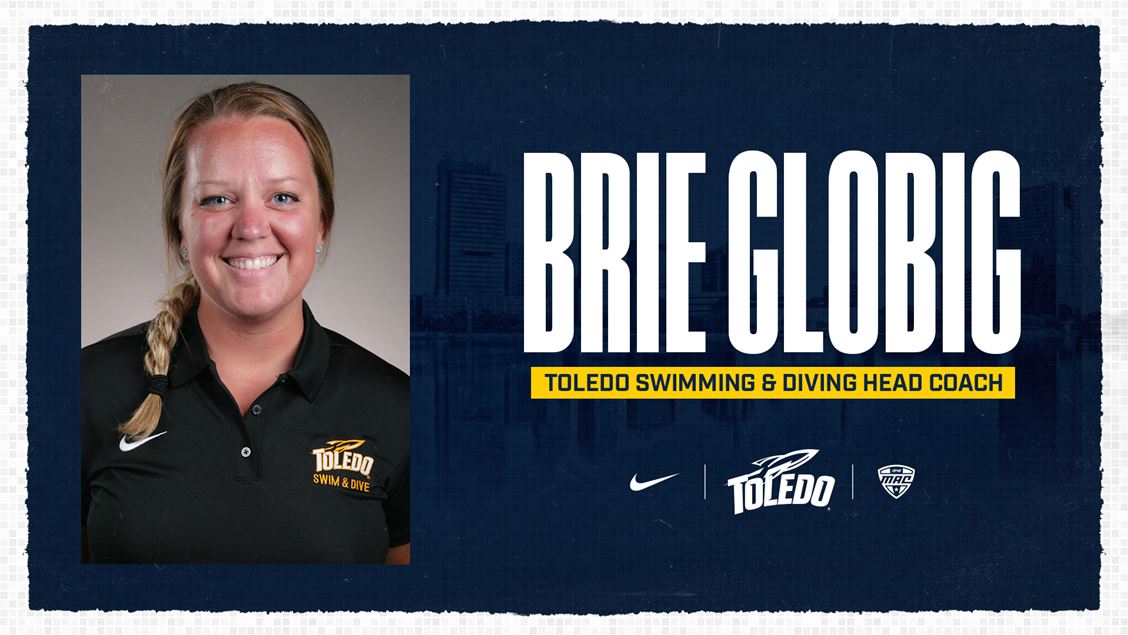 The Tucker Center for Research on Girls & Women in Sport, based at the University of Minnesota, has released its 2020-2021 Women in College Coaching Report Card.

As sports wholistically, both swimming and diving received an “F”, the lowest grade possible, in the center’s evaluation of the number of women who were head coaches of women’s programs.

The study does note that in sports like swimming and track & field, there is a higher percentage than most sports of programs where the men’s and women’s teams share a head coach.

Both sports did, however, see small improvements versus the Tucker Center’s 2019-2020 report card, where 21.8% of diving head coaches and 17.9% of swimming head coaches were female.

A comparison of the swimming numbers:

The report breaks down the data by conference, institution, sport, family narrative, age, and a number of other factors.

Only 18 schools among NCAA Division I institutions received the top grade of “A” under the Tucker Center’s grading scale, meaning that at least 70% of the head coaches of their women’s programs are female. Of those 18 programs, only 8 sponsor swimming and diving programs, and of those 8, 4 head coaches are women:

*In May, Rhode Island named Deering as the interim head coach after Mick Westkott, who has been with the program for 50 seasons, stepped into a role as an associate head coach/advisor to Deering.

Thanks Braden, this is interesting! Is there a link to the data by conference or school?

I’d be curious to see data on assistant coaches, which might suggest if the problem is sexist hiring of head coaches or lack of female interest in coaching.

5
-4
Reply
Equal opportunity for ALL
Reply to  Patrick

@Braden Keith or whoever, what’s the overall percent of swim coaches that are female and is this number appropriate to that 22%? Even with this, it’d be easy for some to say women leave the sport bc of this…but as a coach I’ve seen and experienced males be the victim of gender discrimination (no one will ever say it or say that’s the reason the wouldn’t hire someone) but most all know it’s the truth, and have seen less qualified, experienced, or even not good personalities get jobs bc they check the diversity box for someone. I understand and value programs having (at least) a female coach on staff, but again have seen many better coaches get… Read more »

This doesn’t even touch on the fact there probably isn’t even 2% of female head coaches of a men’s (or joint) program, although it is so common for men to head up women’s teams. The narrow study of only women’s teams is a distortion of the reality. It is pitiful, and so ingrained, it may a generation or 2 to even dent.

I have some thoughts on this and wanted to get some feedback.

I love that people are opening their eyes to women I’m coaching more and more. I personally know of some great women coaches that should definitely be running a program instead of hanging out in the wing. However. I have a side opinion about positions that hire women just to hire women. Especially if they are fresh out of college with NCAA experience. I’ve seen multiple women get hired to some bigger college programs who have swimming experience but little to absolutely no NCAA experience.