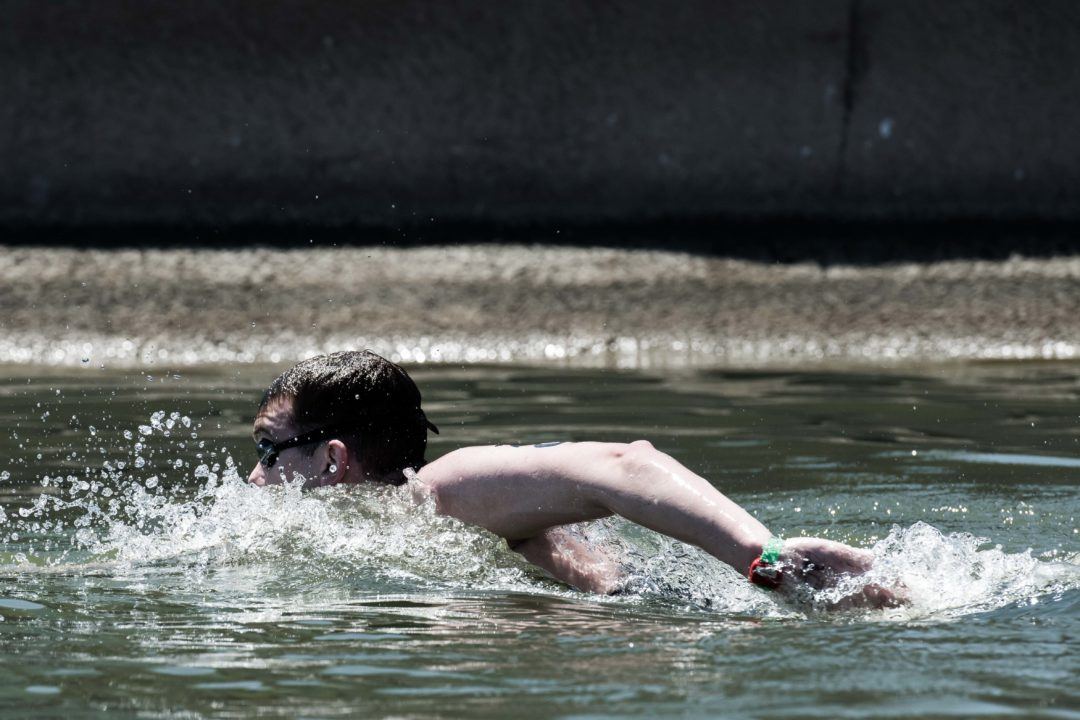 American swimmer Taylor Abbott and Brazilian swimmer Victor Colonese have been officially upgraded in their medals from the 2019 Pan American Games, Panam Sports announced on Tuesday. The pair, who swam in the men’s open water 10km race, were upgraded as the result of the doping disqualification of Argentinian swimmer Guillermo Bertola, who touched 2nd in the event.

Bertola admitted to FINA that he received a blood transfusion in 2018 without notifying either FINA or the World Anti-Doping Association during the 2018 FINA Marathon Swimming World Series event in Santa Fe-Coronda, Argentina.

In addition to a 4 year ban that will run from January 2020 to January 2024, Bertola’s results from the 2019 season and the 2018 seasons after the transfusion were also vacated.

Esteban Enderica of Ecuador remains the gold medalist in the event, after touching about 13 seconds ahead of the field.

Medals for Abbott and 2 other Americans, boxer Naomi Graham and karate athlete Kamran Madani, will be presented on Wednesday as part of an official virtual ceremony at 5:30PM Eastern Time.

“On behalf of the USOPC, I congratulate these terrific athletes on their performances in Lima. While we regret it is not possible to give them back their celebratory moment at the Pan American Games, we are thrilled to honor them today,” said USOPC President Susanne Lyons. “Doping has no place in the Olympic and Paralympic movements, and we will continue to work diligently until we can ensure athletes around the world are competing fairly. Today we are one step closer towards the equitable playing field our athletes – and all athletes – deserve.”

“It’s imperative that every athlete is competing in a clean and fair environment, and I’m proud of Panam Sports and the USOPC for standing strong in that commitment,” said Panam Sports President Neven Ilic. “I send my sincere congratulations to Naomi [Graham], Kamran [Madani] and Taylor [Abbott] for their medals and thank them for their outstanding performances in Lima last year.”