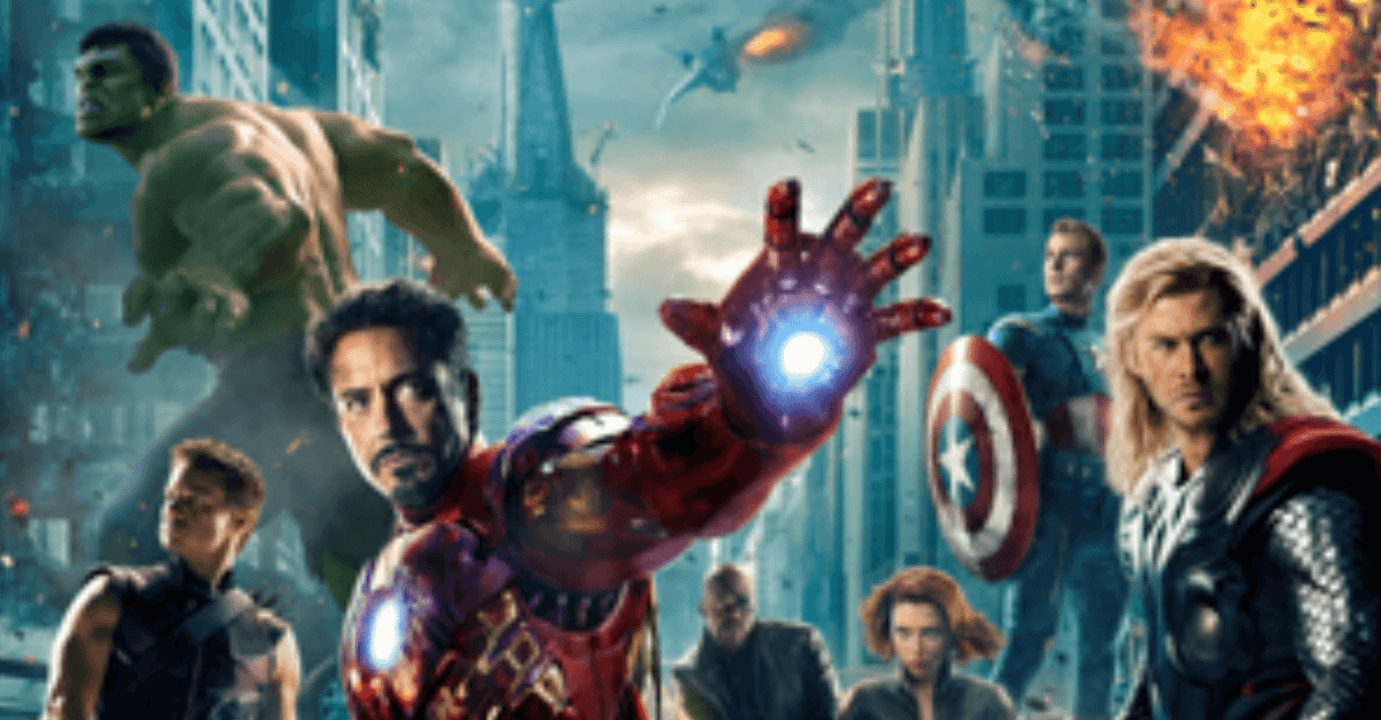 First we saw 10 Olympians as some of the greatest Superheroes of all time, and if you thought that was all you were going to get, think again. Check out the Avengers of Planet Swim... Current photo via wikipedia

First we saw 10 Olympians as some of the greatest Superheroes of all time, and if you thought that was all you were going to get, THINK AGAIN. Check out the Avengers of Planet Swim! 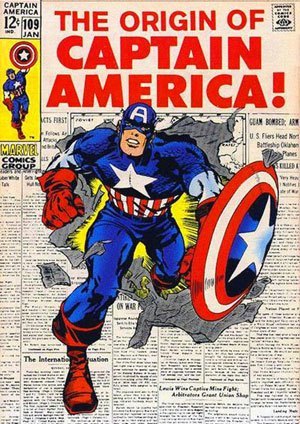 This is an indisputable fact. When Jason won that 4×100 free relay for the US Olympic Team at Beijing Olympics, he was Captain America! He put the team on his back and showed us all that Team USA had what it took to be the best in the world. The entire USA got up and cheered for the man, the legend, Jason Lezak. 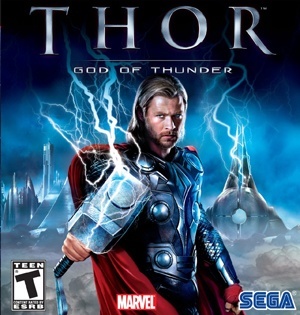 The demigod powerhouse of the Avengers, Thor brings the hammer down! Yannick is the same, but instead of a mystical hammer forged in the heart of a dying star, Yannick wields a killer arsenal of freestyle events to make anyone shudder at the prospect of going toe to toe with him. Plus he’s French. What’s not to like? 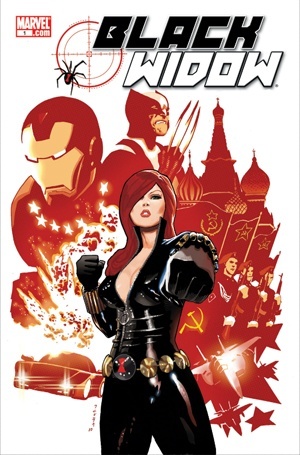 A stunning example of girl power, Black Widow is one of the most gifted martial artists and tacticians in the world. Similarly, Rebecca Soni kills it in the girl power department, a winner of over twenty-two medals in international competition and an amazing breaststroker, she makes some of the other swimmers on this list look like small fries. Plus she is of Eastern Europen descent, just like Natasha Romanov, aka Black Widow! 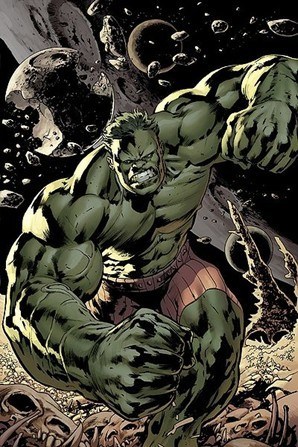 Michael Andrew smashes National Age Group records! This kid has been on fire smashing records of all kinds. He is the youngest athlete to go pro, and the kid is seriously jacked! Just like the Hulk, he enjoys smashing and being huge. 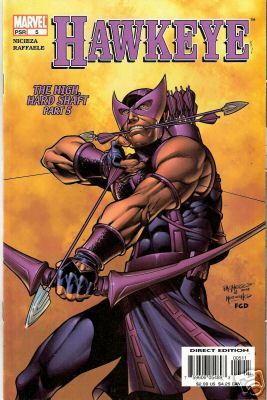 He may not be the most glorious of the Avengers, but he has been part of the team through thick and thin much like Conor Dwyer. He is one of the most versatile mid-distance freestyle and stroke swimmers Team USA has. Relays wouldn’t happen without Conor being a part of them, plus he brings some flair and wit to the team, just like Clint Barton does to the Avengers! 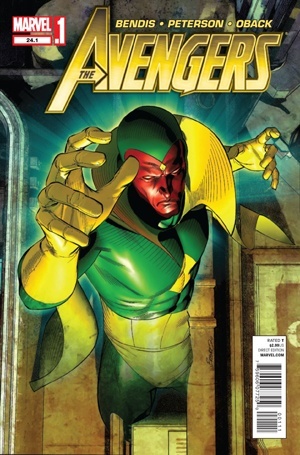 The Vision is one of the newest members of the Earth’s mightiest heroes, arriving in the most recent film, but he made a difference in a big way. Similarly with Andrew Seliskar, a younger swimmer just heading into college this year, he’s already set to make huge waves in the college swimming arena. With a couple gold medals at Junior Nationals, and being the number one recruit in the 2015 class, Andrew could take on an Ultron sized threat in the pool any day of the week. 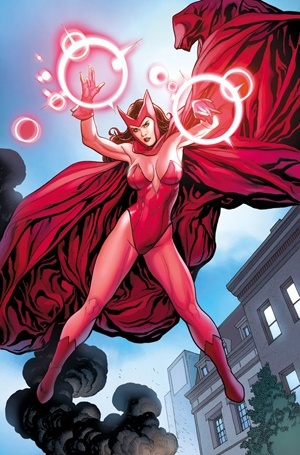 Scarlet Witch packs a serious punch, with the power to warp reality and do all kinds of magic mumbo-jumbo, it’s no surprise that Allison Schmitt would take this spot on the list. Schmitt is a major player on Team USA making her a shoo-in for the role of the majestic red enchantress of the Avenger’s roster.

He may not be a swimmer, but he is one of the greatest coaches in the nation, and maybe the greatest coach ever to come through USA Swimming. He may not have an eye patch, but being an Olympic coach requires one to get a group of diverse athletes from different backgrounds to work together as a team for the greater good, very similar to The Avengers I’d say.

The character Iron Man is one of the most complex and interesting comic book icons in today’s pop culture. Robert Downey Jr.’s portrayal has been so iconic many can only see him playing the character. I didn’t give Iron Man a specific swimmer, because I think there is a little Iron Man in all of us. An everyman/everywoman who wants to do the best he can for the people of the world.

So there they are SwimSwammers. Let me know which group I should do next or who you think should be on this list instead of the choices I’ve selected.

Iron man is Zhang Lin because he needs his suit to swim fast.

Cullen Jones is Falcon, he doesn’t show up often but it’s awesome when he does.

Paul Biedermann is War Machine, he also benefits from a suit but he can be awesome without it

We all know why Iron Man wasn’t assigned a swimmer. It’s because it would have to be Paul Biedermann. The suit makes him strong 😉

I think hulk should be Josh Schneider, an incredible nice man who turns into a beast in the pool. Also he’s a lot bigger than Michael Andrew considering his bigger frame. Michael still has lots to prove before he can be compared to some of these superheroes.

Dan Ross Club Swimming: Dan Ross began swimming in a very typical manner, his friend wanted to carpool to swim practice rather than have his Mom drive him all the way to practice every day. To this day Dan's  friend still claims responsibility for all of Dan's triumphs... He started his competitive swimming at …

More from Dan Ross
See All