Still No Seto for Energy Standard at European Derby Meet 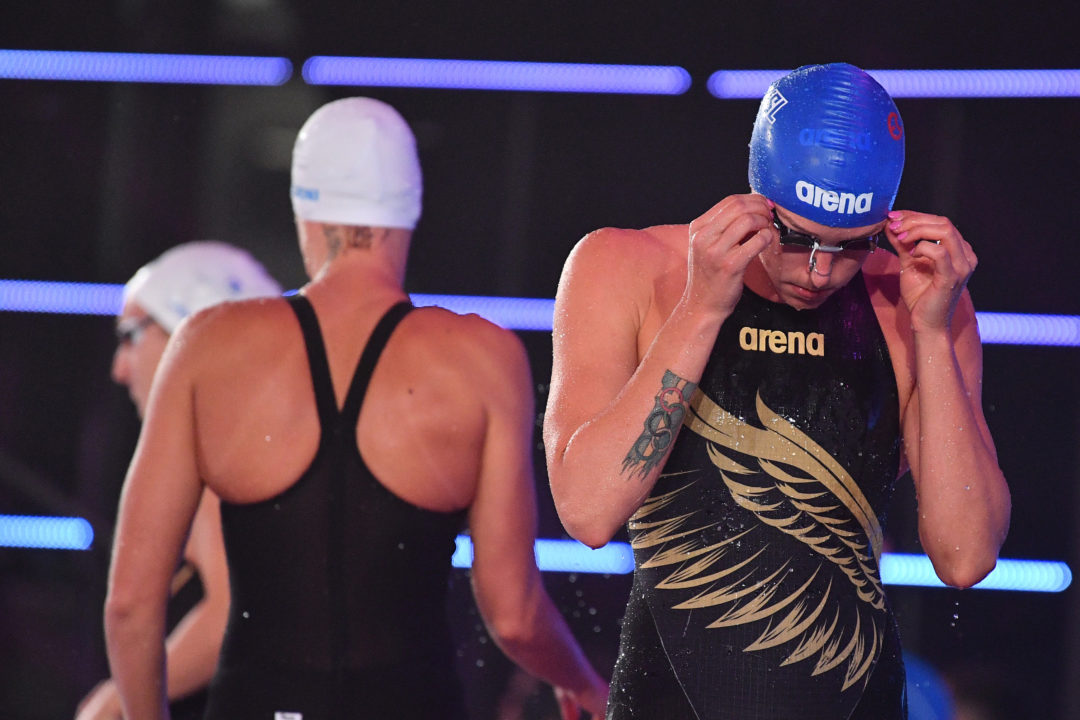 Aside from Seto, the Energy Standard roster will be almost complete in London, including two-time skins winner and Indy MVP Sarah Sjostrom. Archive photo via Alfredo Falcone/LaPresse

Energy Standard Club, who sit atop the regular season European standings headed into the International Swimming League (ISL) European Derby this weekend in London, have finalized their roster for the meet.

Among all teams whose rosters we know so far, theirs is arguably the most complete, missing only 3 swimmers from their full roster.

The 3 absences are distance freestyler Mischa Romanchuk, Japanese IMer Daiya Seto, and Turkish IMer Viktoria Gunes. Seto, a late addition to the team, is the only Asian man signed by any team this season, and this means that he will make his ISL debut in Las Vegas, presuming Energy Standard holds on to their spot.

Without Gunes on the roster, it will likely be up to Imogen Clark to stretch herself. In Naples, she placed 3rd in the 50 breaststroke and swam the breaststroke leg of the team’s top-finishing 400 medley relay as her only two swims of the meet.

The team will race London Roar, Iron, and Aqua Centurions this weekend in London, with racing beginning at 5 PM local time (Noon US Eastern Time) on both Saturday and Sunday. Tickets for the meet are sold out.

Energy Standard and London Roar are heavy favorites to advance to the finale. Both would need to simply avoid a 4th-place finish to lock in their spot for Vegas. Even with a 4th-place finish, Iron would have to win and beat the 4th-place team by around 200 points to leapfrog the frontrunners.

The bigger battle will be positioning between a shorthanded London Roar team and Energy Standard after the two teams each swept the victories in the group stage of the season. Energy Standard did so, in part, thanks to dominant results in the skins races, but that road gets a lot tougher this weekend now that they’ll have to face swimmers like Cate Campbell, Emma McKeon, Ranomi Kromowidjojo, and Vlad Morozov.

Van Der Merwe is an interesting choice considering she has never competed at senior international level before.