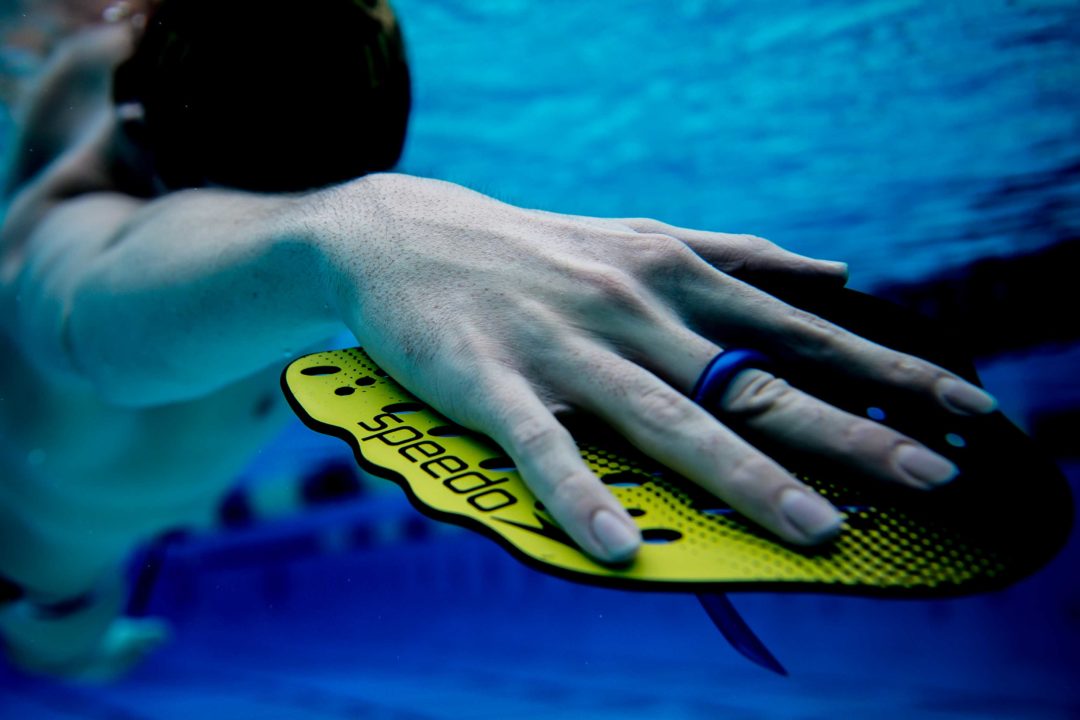 Prior to this, she swam competitively at the age group level and attended college at  Loyola Marymount University where she worked as a lifeguard.

Outside of the pool, she enjoyed snowboarding and watching her favorite sports teams, the Los Angeles Dodgers and the New England Patriots alongside her husband Curtis who she married in 2018.

Due to her illness, Cermak accumulated thousands of dollars in debt through medical bills. In order to help alleviate the costs that her family is now facing, her friends have set up a GoFundMe page. Once the bills are paid off, any additional funds will be used to create a scholarship fund in her name at Loyola Marymount University.

It is with a very heavy heart that we announce the passing of our friend and colleague, Karen Kolb Cermak.

Karen was a member of the Speedo family for over 10 years and exuded passion for our brand and the sport of swimming.

She began her career with us as one of the first Sports Marketing Representatives supporting local athletes and coaches before expanding her role and territory responsibility as the Sports Marketing Manager for the West Coast.

Karen grew up in Southern California and swam competitively at the high school level before attending college at Loyola Marymount where she stayed close to the water as a lifeguard.

In her personal life she was an avid sports fan supporting the Los Angeles Dodgers and New England Patriots. When she wasn’t in Los Angeles she spent much of her time in the outdoors, especially in the mountains.

During the winter months Karen was often found in Mammoth snowboarding. It was her love of snowboarding that connected her to her husband Curtis whom she married in 2018.

She has left her mark on the brand and in our hearts and will be missed dearly.
For those that may want to contribute to Karen’s memorial fund:

Thoughts go out to her family. Karen was well liked and this is a huge loss to Speedo and the swimming community. She will be missed.

May God rest her soul. She was so kind and caring.

So sad and shocking. What a great person. And she Bailed my swimmers out with suit malfunctions many times. Sad. I donated. Will you?

Karen was an amazing person and such an asset to the swimming community. She will be missed.

Did Speedo USA no tf provide a decent health cover?

I take you don’t understand how health insurance works and how much cancer treatment can actually cost?