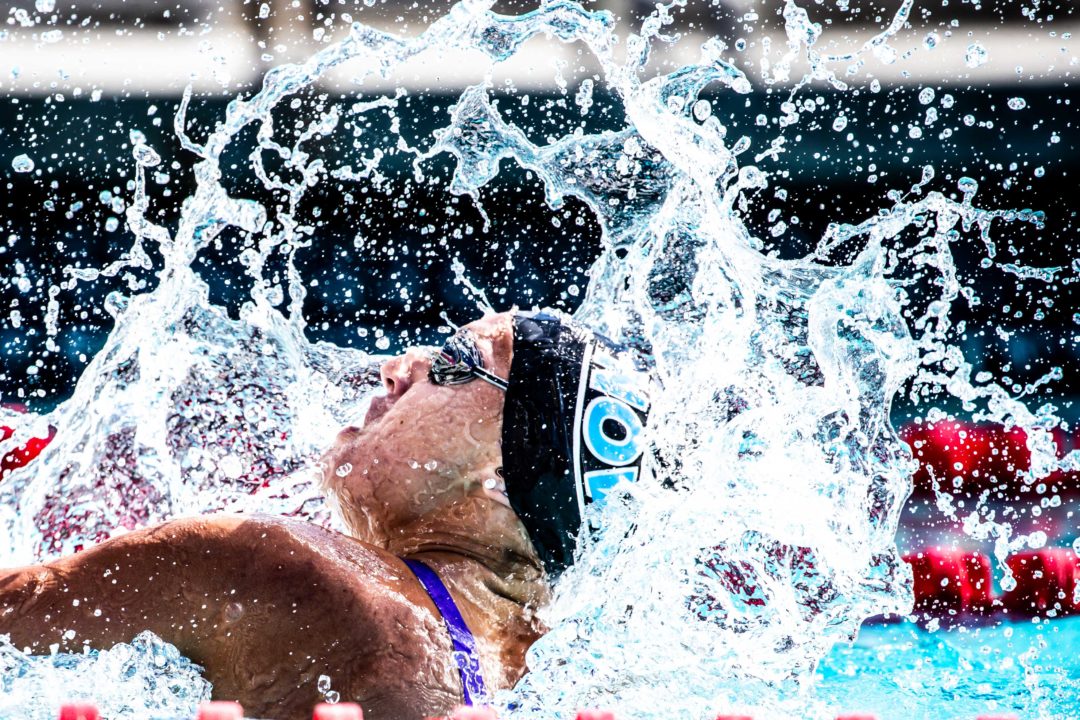 Two Olympic records and one World record went down on day six of the Tokyo 2020 Olympics. Read on for more of the day’s biggest swimming headlines.

Odgers went on to win the women’s 100 breast as well, touching in another personal best of 1:09.23. The swim marked a personal best by 0.11 seconds, and she already had the Wave II cut in the event.

Justina Kozan, 17, picked up a new Trials cut in the women’s 50 free. Kozan, who already has plenty of Trials cuts, swam a 25.98, dipping under 26 seconds for the first time. With the swim, Kozan came in under the Wave I standard of 25.99.

It is amazing for Kozan to have 9 trial cuts. Any statistics on trials qualifiers with multiple cuts?

Bella Sims has 11 Trials cuts. That’s the most passing Flickinger. I watched her swim in Florida a 500 4:32 and was super impressed. USA teens are so impressive.

Does anyone know what happened to Maggie Arosety? She was the #3 recruit in her class and almost made the final of the 200 IM at the 2016 trials

Nice to see Claire Tuggle back to a very good level after 2 tough years. Talent never disappears. Hopefully she can swim close to her best times or improve her best times in the next few weeks in the 200 and 400 free.

When the headlines are slow 🙏🏼