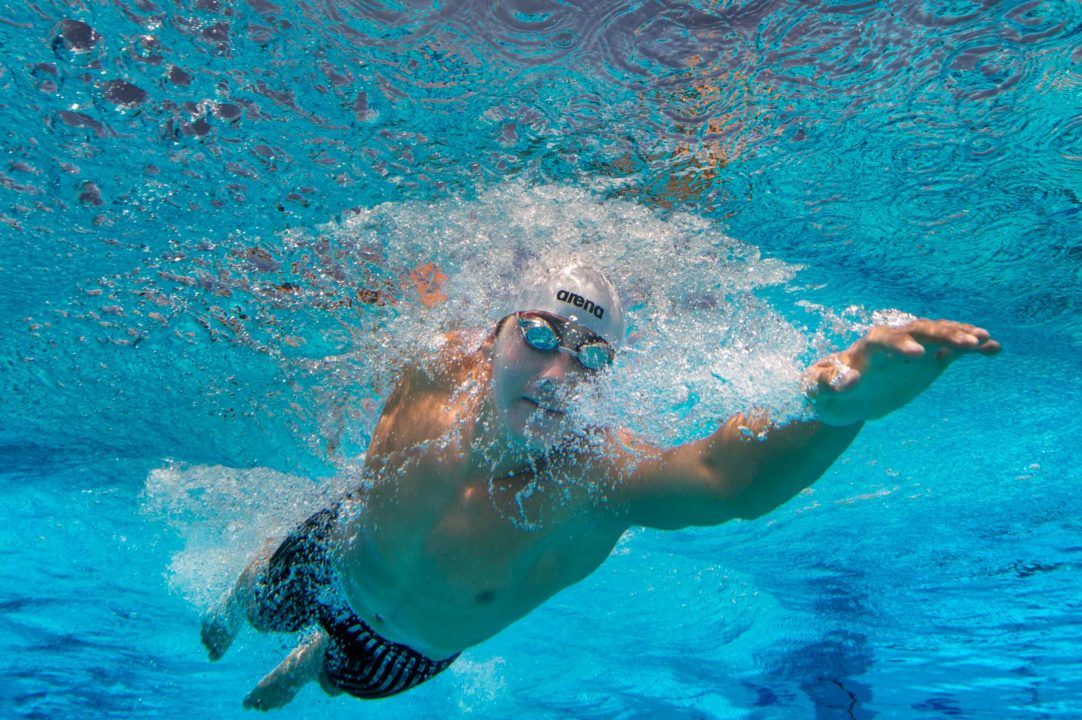 Breaststroker/Freestyler Parker Seale will swim for the USC Trojans as a member of their men's Class of 2021. Stock photo via Mike Lewis/Ola Vista Photography

Parker Seale from La Jolla, California, has announced his commitment to swim for the University of Southern California Trojans as part of the Class of 2021.

Notably, the women’s team has already nabbed NAG record-holder Maggie Aroesty (58.98 in the 100 breast) for their incoming class, and has Olympic Champion Rebecca Soni as a graduate of the program.

By the time Seale arrives on campus, he will have two years to train alongside current sophomores Carsten Vissering (52.44 100 breast) and Billy Monjay (54.85 100 breast). He will also have one year to train with Olympic freestyle sprinter Santo Condorelli.