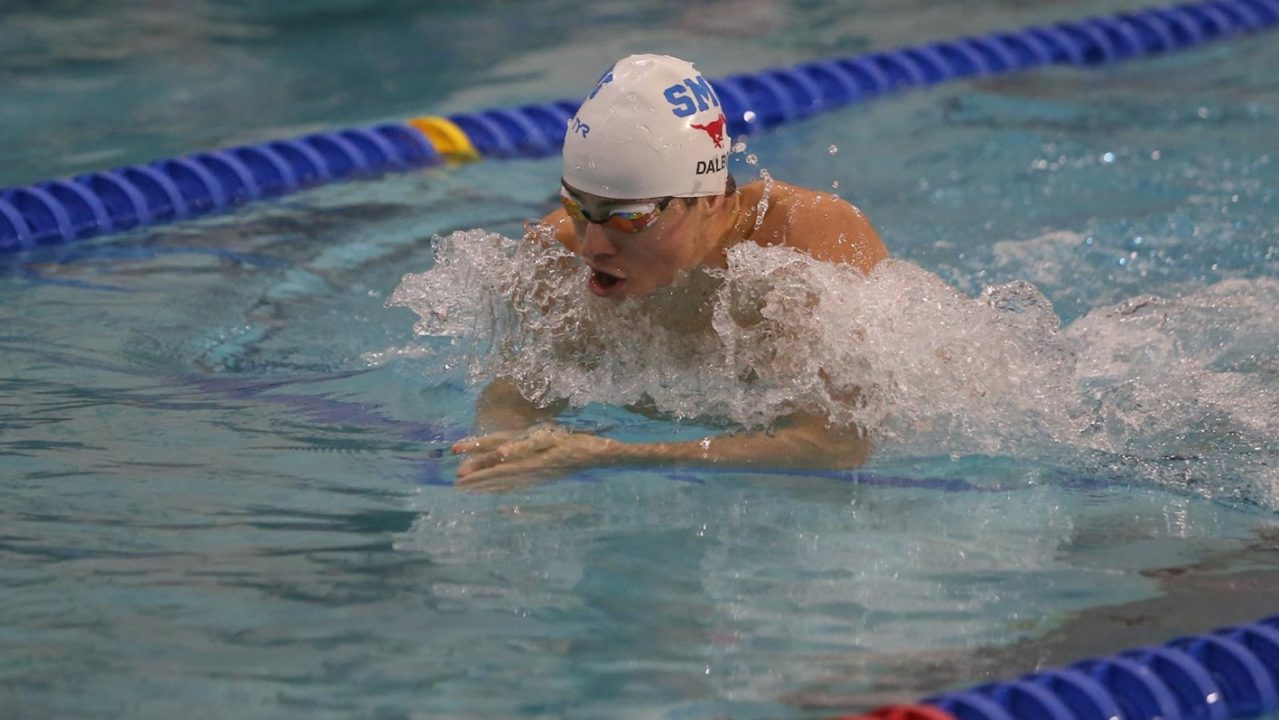 IRVING, Texas – The American Athletic Conference has announced the winners of the league’s weekly men’s and women’s swimming and diving honors, for the week ending Monday, Feb. 1.

Hardigree turned in a pair of NCAA marks and personal bests during a strong showing in the dual meet with Missouri. He scored 354.98 points in the 1-meter dive to achieve an NCAA Zone standard score in a runner-up effort. Hardigree won the 3-meter event with 381.30 points and an NCAA Zone score.

McKenzie finished on the podium twice in a dual matchup with West Florida on Jan. 30, winning the 1-meter competition with a score of 272.55. She placed second off the 3-meter board with 245.85 points.

Anyone know what the AAC is doing moving forward in mens swimming? They only have two teams!

There have been early discussions about the teams joining other conferences, but the last I heard, that’s all been stalled until things resume some form of normalcy.