Shouts from the Stands: Upper Case ‘M’ – Manatee or Masters? 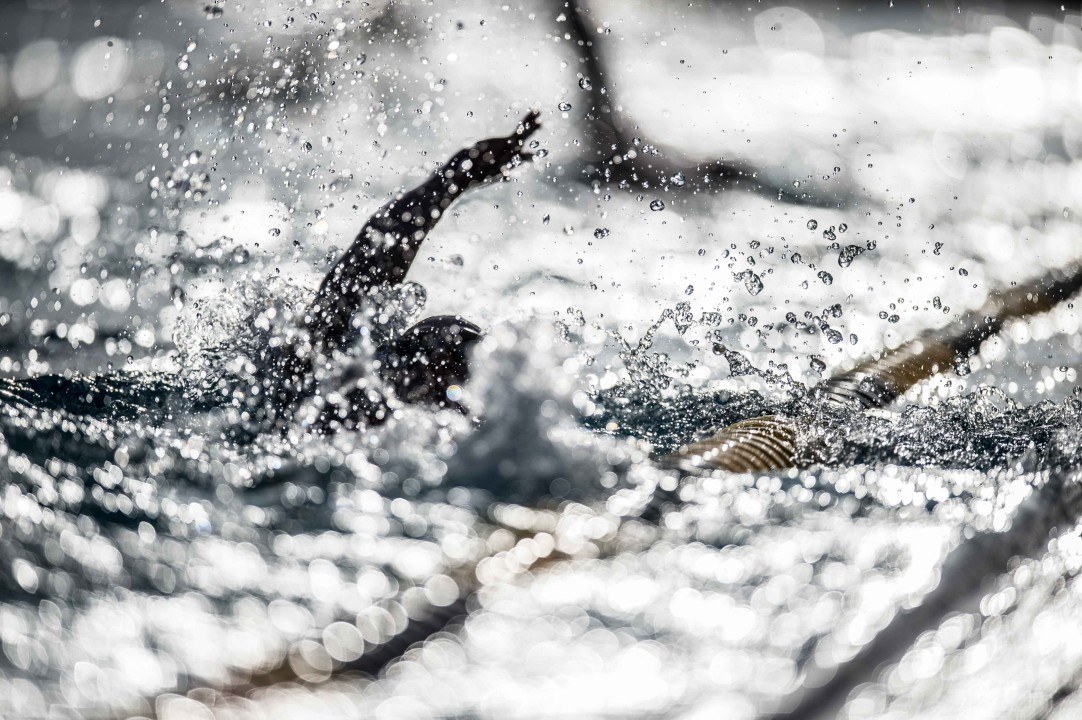 SwimSwam welcomes reader submissions about all topics aquatic, and if it’s well-written and well-thought, we might just post it under... Stock photo via Mike Lewis/Ola Vista Photography

This “Shouts from the Stands” submission comes from Elizabeth Hastings:

I took swimming lessons when I was young, as my kids do now.

I floated through seahorse, octopus and albatross into whale, dolphin and Disney’s mermaid.

How did I get here, aside from my minivan?

I have been watching from the sidelines for almost ten years, the day I became a parent.

Two things kept bobbing around my head at my kids’ lessons while I developed chlorine-lung from being an observer and not getting in the game myself; 1) I used to be able to do that and 2) I wonder if I could still do that?

I enrolled in a Masters swimming class.

I wasn’t sure what defined the group as Masters, nor did I understand their insistence on an upper case “M.”

I knew one thing for certain. I wasn’t a Master and certainly not a very good swimmer as my only surviving report card would attest: “Elizabeth can float for 5 seconds with some assistance.”

I encourage my kids to do things that scare them. To take risks and enroll in activities that shuttle them great distances from our home.

I wanted them to see my words in action and what could be scarier than going from a sea turtle to knocking flippers with the Masters?

I gave careful consideration to the bra and underwear that might be seen by strangers in the change room and opted to wear my best of each (not a set) but turtled into a closed door cubby leaving my Hanes-Her-Way’s a mystery.

After the first lesson, I thought my legs would never bend at the knee again. I dawdled to the change room an emperor penguin, thankful, my three year old was at my side so choosing to impersonate a stiff-kneed bird drew no extra attention.

Here’s the great part. My kids were proud of me, just for trying. They didn’t care that I was assigned the “special project” lane so as not to interfere with the actual Masters (who might have been psychology students filming me for a project) while I drank my body-weight in pool water.

They didn’t laugh when I washed my bathing suit in the machine and it sagged enough to fit an actual manatee.

I wore kid’s goggles because I’m frugal and had no idea this might actually stick and my daughter’s bathing cap because I have an embarrassingly small head.

After that first lesson, I would never again assume that my kids using their kickboards during a workout meant they were “taking a break.”

I would never underestimate the physical and mental stick-to-itiveness it takes to participate in a sport like swimming.

If having kids has taught me anything, it’s that upper case “M’s” aren’t just for Masters.
They’re for Moms.