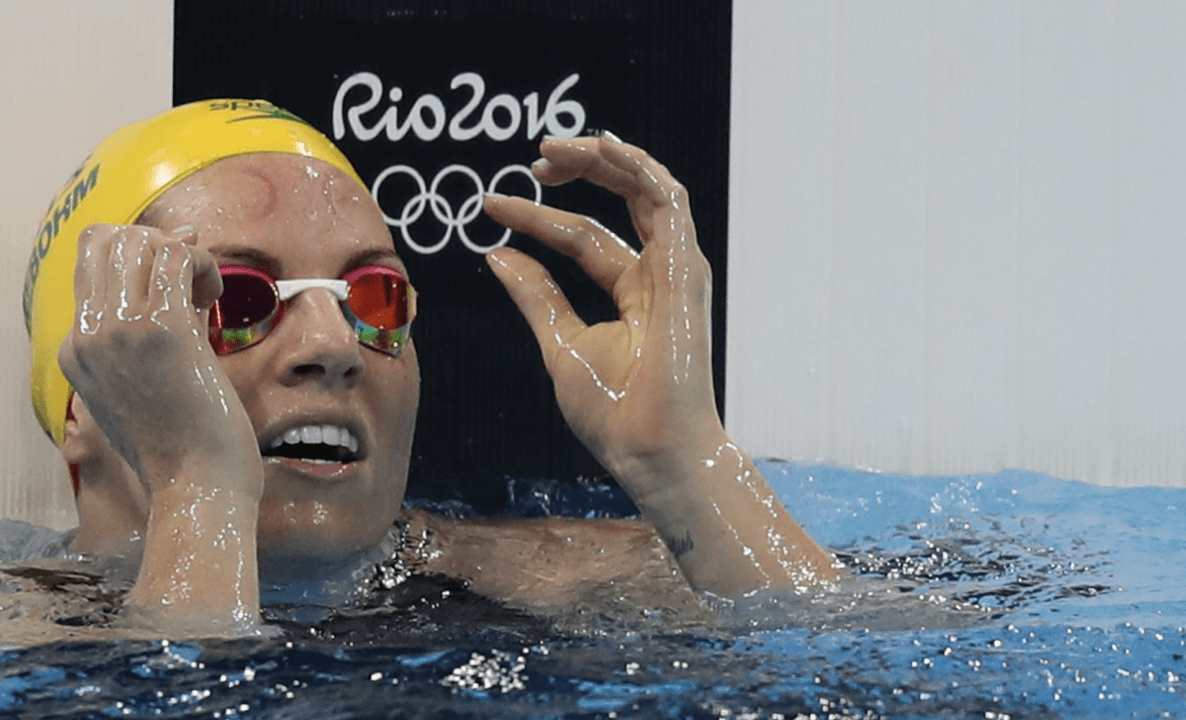 The competition continued today in Brisbane, as several Aussie stars from the 2016 Olympic Games made their presence known in on day 2’s prelims session. One of those athletes was double World Champion Emily Seebohm, yesterday’s 50m backstroke victor.

The 24-year-old Brisbane Grammar star staked her claim on the women’s 100m backstroke event this morning, one of the marquis races of these championships. The field is tight and stacked with young talent, as evidenced by the fact the top 4 swimmers all finished within one second of each other in this morning’s prelims.

Seebohm touched first in 57.26 to take the top seed, but was followed closely by Danish swimmer Mie Nielsen. As Nielsen is non-Australian, she’ll be absent from tonight’s final, but 16-year-old Minna Atherton is right there ready to move into Seebohm’s territory. Atherton, the World Junior Record Holder in this event, cranked out a speedy 57.78 to put the field on notice. Also very much in the mix is Seebohm’s partner in crime Madison Wilson of St. Peters Western. Wilson finaled with Seebohm in this event in Rio and now sits as the 3rd-seeded swimmer with a time of 58.08.

Seebohm was back in action two other times before the night was through, including one timed final, which rendered a gold medal. She first fired off a 24.44 to take the women’s 50m freestyle top seed over domestic rivals Brittany Elmslie (24.40) and Bronte Campbell (24.72). Seebohm then threw down a monster a mark of 58.96 in the timed 100m IM final to crush the field by over a second.

Yesterday’s 800m freestyle title winner Kiah Melverton from TSS Aquatics is looking good to double up with a win in the 400m freestyle. She checked in as the top seed this morning in a time of 4:07.98, looking comfortable against Chandler’s Mikayla Messer and St. Peters Western Ariarne Timus, who notched morning times of 4:09.07 and 4:09.56, respectively. Of note, this is a very young field, with Melverton at 19, Messer at 17 and Titmus at just 16 years of age.

The men’s 200m freestyle is also shaping up to be a wild final, as the prelims winner, Park Tae Hwan from Korea will be absent from the final. His time of 1:42.46 is very near his own personal best in the SCM version of the event, setting the tone for what kind of shape the 2008 Olympic Champion is in.

Leading the Aussies, then, tonight in the 200m freestyle will be yesterday’s 400m free title winner, Daniel Smith. He clocked a mark of 1:45.02, which sits just .07 of a second ahead of Southport’s Alexander Graham‘s time of 1:45.09. Cameron McEvoy, yesterday’s 100m freestyle title winner and new All Comers Record Holder, sits comfortably with a time of 1:45.20, while it was reassuring to see young Kyle Chalmers back in the pool with a time of 1:46.16.

After performing well in the 100m freestyle prelim race yesterday morning, Chalmers decided to pull out of the final, citing a specific heart ailment. Head Coach Jacco Verhaeren said that Chalmers would only be back in the pool to race if all was well healthwise, so it’s a good sign pointing to Chalmers’ scare being over for this championship meet.

Women’s 50m Freestyle was prelim. The final is tonight: