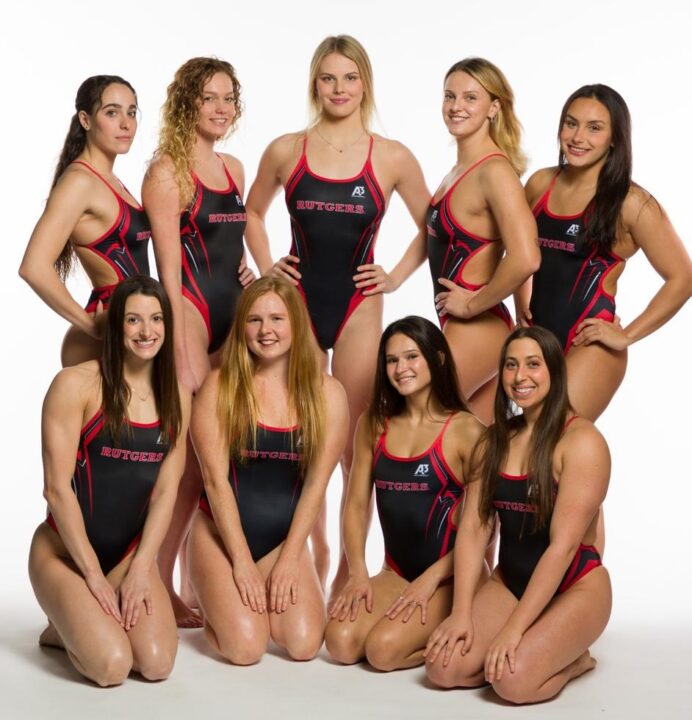 PISCATAWAY, N.J. – The Rutgers women’s swimming & diving team wraps up the dual meet portion of this year’s schedule hosting Nebraska in Big Ten action on Friday, Jan. 27 at 5 p.m. and Saturday, Jan. 28 at 10 a.m. at the Rutgers Aquatics Center.

Admission is free on both days. Fans coming to the Rutgers Aquatics Center can register for parking here.

The Rutgers swimming & diving seniors will be honored prior to Saturday’s competition beginning at 9 a.m. Additionally, RU will celebrate its alumnae and 50 years of Title IX during Saturday’s meet.

The meet along with senior day will be streamed on B1G+.