Russians win three of four events in Kazan at Universiade

Yana Martynova (picture courtesy of U of E Swim Team)

On the first night of competition of the World University Games in Kazan, Russia the home country collected gold in three of the four finals that were swum.

Russian Yana Martynova, who was a hometown favourite as she attends Kazan Federal University, won the women’s 400 IM in a time of 4:39.02, which is currently ranked 12th in the world, which she will be looking to improve on in Barcelona. The time is a season’s best for Martynova who swam a 4:41.23 in April. She currently holds the Russian national record with a time of 4:36.25 was posted in heats of the 2008 Beijing Olympics where she eventually finished seventh.

Martynova also competed in the 400 IM in London where she finished 24th.

USC’s Megan Hawthorne was well behind at the 200 meter mark and had an outstanding breaststroke leg to reel in the Russian, although she closed the gap she did not have enough to over Martynova and eventually finished second in a time of 4:40.40, which is just off her lifetime best of 4:40.00 which she swam last year.

Sakiko Shimizu of Japan finished third in a time of 4:42.09, well of her season’s best of 4:40.35 which she posted at the Japanese national championships in March.

Napoleon’s time is well off his season’s best of 3:46.26, which currently ranks seventh in the world and he will be looking to improve on in Barcelona.

Winning the Russians second gold medal of the evening was the relay team of Veronika Popova, Viktoriiya Andreeva, Magarita Nesterova and Daria Belyakina. The Russian quartet set a new games record in the preliminaries of 3:40.40, beating the record of 3:40.03 which was held by the Australians and broke their own record in the evening winning the event in a time of 3:38.15.

Russia’s win in the women’s freestyle relay was impressive, but their win in the men’s event was a dominating performance by a team made up of Andrey Grechin, Nikita Lobinstev, Vlad Morozov and Danila Izotov won the event in a time of 3:10.88, almost a full six seconds ahead of the field. The team set a games record in the morning qualifying for the final in a time of 3:13.70, beating the American record of 3:14.74 and broke it once again with evening performance of 3:10.88.

Aliaksandra Herasimenia of Belarus qualified first in the 50 butterfly posting a time of 26.09. That is a season’s best for Herasimenia and is the seventh fastest time in the world this year. Canadian Katerine Savard qualified second in a time of 26.34 followed by Darya Tsvetkova of Russian who recorded a time of 26.49.

Yasuhiro Koseki of Japan was the fastest qualifier in the men’s 100 breaststroke posting a time of 1:00.03, which is currently ranks sixth in the world. Russian Kirill Strelnikov qualified second in a time of 1:00.37 followed by American Mike Alexandrov.

Daryna Zevina of the Ukraine, who is currently ranked seventh in the world with a season’s best of 2:08.97, was the fastest qualifier in the women’s 200 backstroke recording a time of 2:10.36. She was followed by Hayle White of Australia who posted a time of 2:10.52 only one one-hundredth of a second faster than her Aussie teammate Madison Wilson who qualified in a time of 2:10.53.

Andrii Govorov of the Ukraine set a new national record of 23.27 on his way to being the fastest qualifier for the final of the men’s 50 butterfly. The previous record of 23.35 was set by Sergiy Breus in 2009. Yauhen Tsurkin of Belarus qualified second in a time of 23.49 followed by Piero Codia of Italy who posted a 23.49.

Medal totals at the end of the first day:

To note, Morozov had a 21.66 first 50 and Romano with her 52 high split puts the American relay team in a way better spot.

That 47.14 is still very close to his 47.0 he wanted earlier in the year (although many believed he was setting his standards a little too low for the Long Course season): 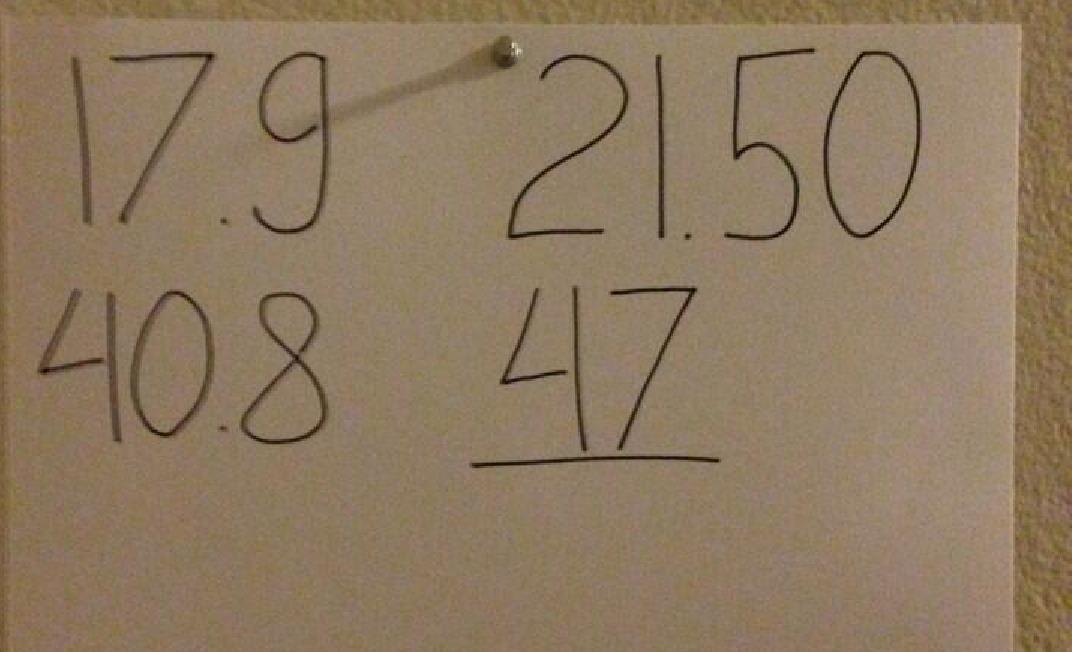 He probably meant on a flat start and not a 47 flat, but in the 47s, which he already achieved.

you’re missing something important:he isn’t preparing for this meet and neither are probably daniil izotov,grechin or lobintsev so they might be a big candidate for gold in spain.i bet vlad goes sub 47in relay at worlds

No, they are not prepared for a meet at home!!!! And yes, Vlad Morozov will swim a sub 46 split in Barcelona!!!! Of course! Have you smoked something illegal this evening?

“Have you smoked something illegal this evening?”

For all we know it maybe legal where your at:)

Neither of those predictions were very bold or unreasonable…

I don’t buy they weren’t prepared for this meet.

I wouldn’t be surprised if they can’t match this effort in Barcelona. This maybe the best relay swim they have this year.

Agreed, I believe they won’t go much faster at worlds. Lobintsev and Izotov may improve a bit, but I believe that’s about it. It will take 3:09 to win.

“We don’t learn anything with this race from Vlad Morozov.”

I don’t know the rolling start cancels out the time to feet or even it does… Regardless, that is a crazy, crazy fast opening 50!

These results indicate that Russia will be very dangerous on the 400 free relay in Barcelona …very dangerous to any other team . 47.14 for Morozov is pretty impressive . All russians were below 48 !!! Romano will be very helpfull for the Usa 400 free relay . 52.90 is pretty impressive too . Russians are on fire after so many debacles for the past 2 years .

they look impressive and ready even 18 days before the final ! nontheless ……..

Maybe the Russians peaked early and won’t be able to match that time in 18 days:)

We learned today that Russia is the only men’s quartet that can put 4 guys under 48.00 on a flat start, and that they are swimming that fast 4 weeks before it matters (which is either an ominous or miscalculated development for their team).

Morozov’s times suggest he is about equal with Michael Phelps ATM. I still question whether this team has the chops to dip under 3:10, especially when Izotov and Lobtinsev get back up to speed again. however, those two will need to cut down their RT.

4 guys under 48 on a flat start? Lobintsev and Izotov have still never done it.

Only Morozov has been under 48 on a flat start …the others still have to make it !

What I meant is that all the swimmers are swimming times close to 48.0 (48.1) that it is conveivably possible for all 4 to get under 48 on the flat start. No other team can say this