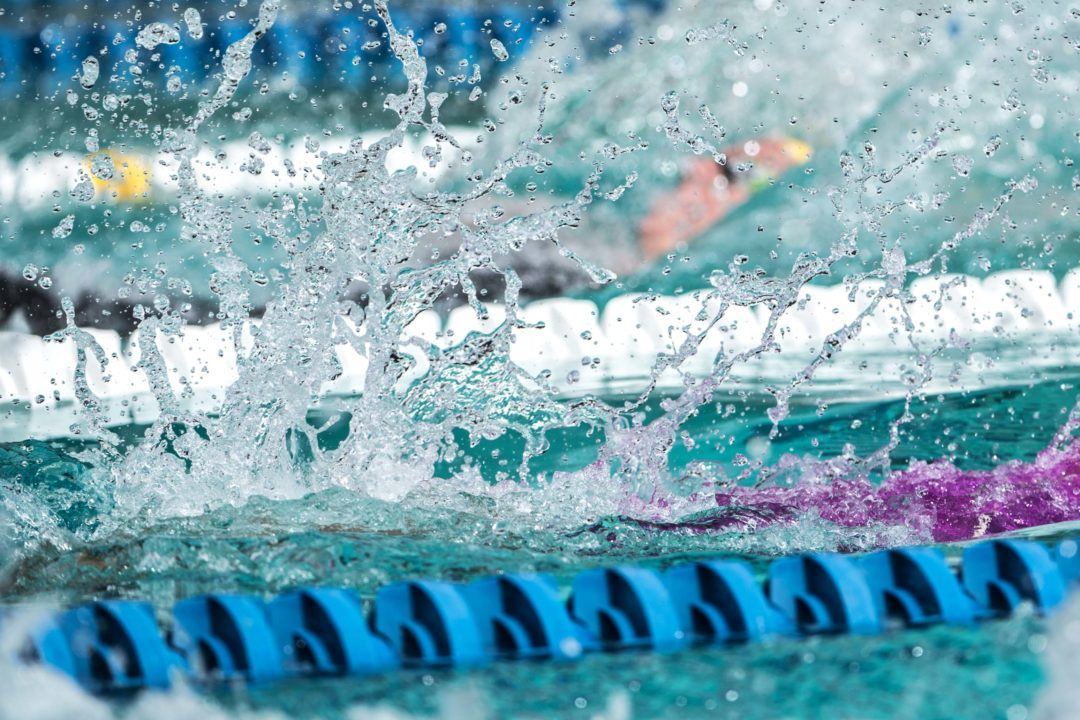 A Russian official criticized the Internatonal Paralympic Committee (IPC)'s decision to ban all Russia's athletes from the upcoming Rio Paralympic Games, even suggesting that exclusion from the Paralympics would rob athletes of "a reason for living." Stock photo via Mike Lewis/Ola Vista Photography

A Russian official criticized the Internatonal Paralympic Committee (IPC)’s decision to ban all Russia’s athletes from the upcoming Rio Paralympic Games, even suggesting that exclusion from the Paralympics would rob athletes of “a reason for living.”

Russian news service TASS reports that Roman Tetyushkov, who is the minister of physical culture and sports in the Moscow region, criticized the ban Monday, a day after the IPC’s decision to ban Russia, calling it “absurd” and “beyond common sense.”

In a dramatic rhetorical turn, Tetyushkov is even quoted in the piece suggesting that missing out on the Paralympics might rob athletes of “a reason for living,” relaying the story of a Belgian athlete who he says plans to choose physician-assisted suicide after the Paralympic Games.

Here’s an excerpt from the TASS report:

“This decision is beyond common sense,” Teryushkov was quoted as saying by his ministry’s press service.

“It hit athletes for whom the forthcoming competitions are a reason for living. Not long ago, a para athlete from Belgium said she would resort to euthanasia after the Paralympics Games in Rio because she can’t live without sport,” he said. “The decision to disqualify Russian Paralympians, to rob them of their dream is a blow under the belt both from the sports and ethical points of view.”

“It is a blow on human values. More to it, this decision relied on phony and ungrounded accusations. Our Paralympians have never indulged in back-door games and have never used dishonest methods. Sport for them is more than just competitions and that is why these people are called people with unlimited possibilities,” he said.

“I hope this absurd decision will be revised. Forty-one para athletes from the Moscow region are member of the Russian Paralympic team,” Teryushkov added.

Meanwhile Russia’s Minister of Sport Vitaly Mutko said that the nation will challenge the Paralympic ban with the Court of Arbitration for Sport (CAS). Challenges to the CAS eventually led to a number of Russia’s banned Olympic swimmers – Yulia Efimova, Vladimir Morozov and Nikita Lobintsev – regaining their Olympic eligibility, though it’s still unclear whether CAS, FINA (the international governing body for swimming) or the IOC (International Olympic Committee) made the final call.

I wonder what the Russians think would be a reasonable punishment for what they did? It seems like a “death penalty” type punishment is the most appropriate thing for hosting an international sports competition and then rigging it by cheating like crazy. Who in their right mind would them to be part of their sports organization. Goodbye Russia.