Rome Announced as Hosts of the 2022 European Aquatics Championships 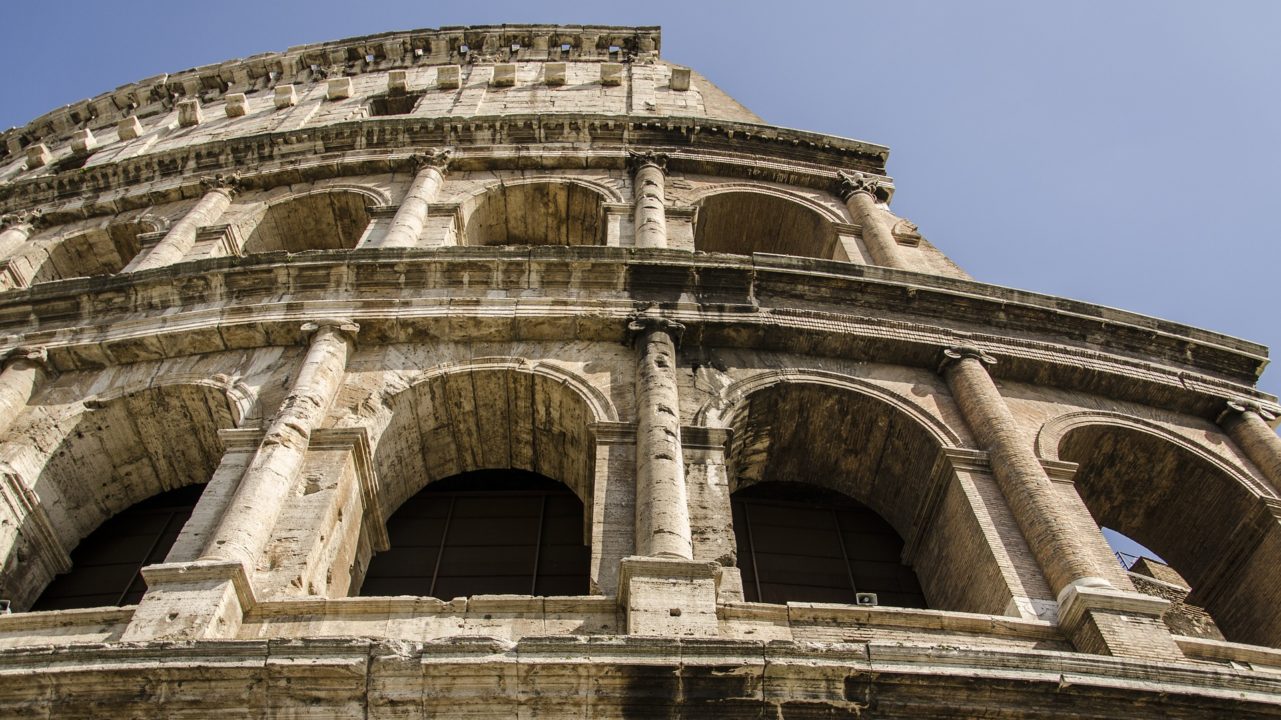 LEN is considering the Roman Coliseum as the host of the high diving competition in 2022, which will be the first European Championships to host that event.

Rome, Italy has been chosen as the host for the 2022 European Aquatics Championships. This will be the 2nd time that Rome has hosted the event, after previously hosting in 1983. The event will take place from August 11th-21st.

This meet is the top meet for European nations in the middle year of the Olympic quad, and hosts championships in (long course) swimming, diving, water polo, open water swimming, and synchronized swimming. For the first time, 2022 will also host high diving, which was added to the FINA World Aquatics Championships in 2013. LEN, the governing body for aquatic sports in Europe, is anticipating 1,500 athletes representing 52 nations.

Dissatisfied with the available aquatics facilities, LEN was willing to commit to the same dates (which it has stuck to with August 11th-21st), but wanted to host the aquatic disciplines elsewhere. The European Championships event is viewed as a counterpunch by the sport governing bodies against the European Olympic Committees, which launched the multi-sport European Games in 2015. The goal of the event is to sell the rights in a single massive television package.

LEN said in their announcement on Monday that “discussions for the integration of the 2022 LEN European Aquatics Championships into the multisport European Championships are currently ongoing, and strongly supported also by (Eurovision).”

Munich has rehabbed its Olympic park, which played host to the 1972 Olympic Games, including a pool that hosts 1,500 spectators (itw as 9,000 at its original capacity).

“I’m pleased to announce that LEN has chosen Rome as the host of the 2022 edition of our top event, the European Aquatics Championships” LEN President Paolo Barelli said. “I’m sure that we shall witness another memorable event in our magnificent Foro Italico complex, site of many great championships in the past, and the other venues will also show the beauties of our Eternal City.”

The plan for the 2022 championships will mirror the competition at the 2009 World Aquatics Championships, which is famous for the number of World Records broken (and infamous for the now-outlawed polyurethane suits in which those records were broken).

The complex of Foro Italico will host the swimming and the diving competitions and a temporary pool would be set up in the adjacent tennis centre to accommodate the artistic swimming events. Open water swimming would return to the coasts of Rome (Ostia) where the Italian Swimming Federations has its training center which can serve as the practice site as well.

Rome is being considered to stage the first-ever European Championships in high diving. LEN is evaluating the possibility and feasibility to stage it at an iconic site of Rome, including among others the premises of the Vatican, Castel Sant’Angelo, the Colisseum or other areas of Rome, which would make the event memorable for many years to come. British divers won 2 of the 6 high diving medals on offer at the 2019 World Aquatics Championships.

Italy in total has hosted 3 previous editions of the European Aquatics Championships. Besides 1983 in Rome, they also hosted in 1954 in Turin and the 2nd championship in 1927 in Bologna.

It can definitely still be a part of the multisport championships as last year in Glasgow the athletics were held in Berlin whilst everything else was in Glasgow.