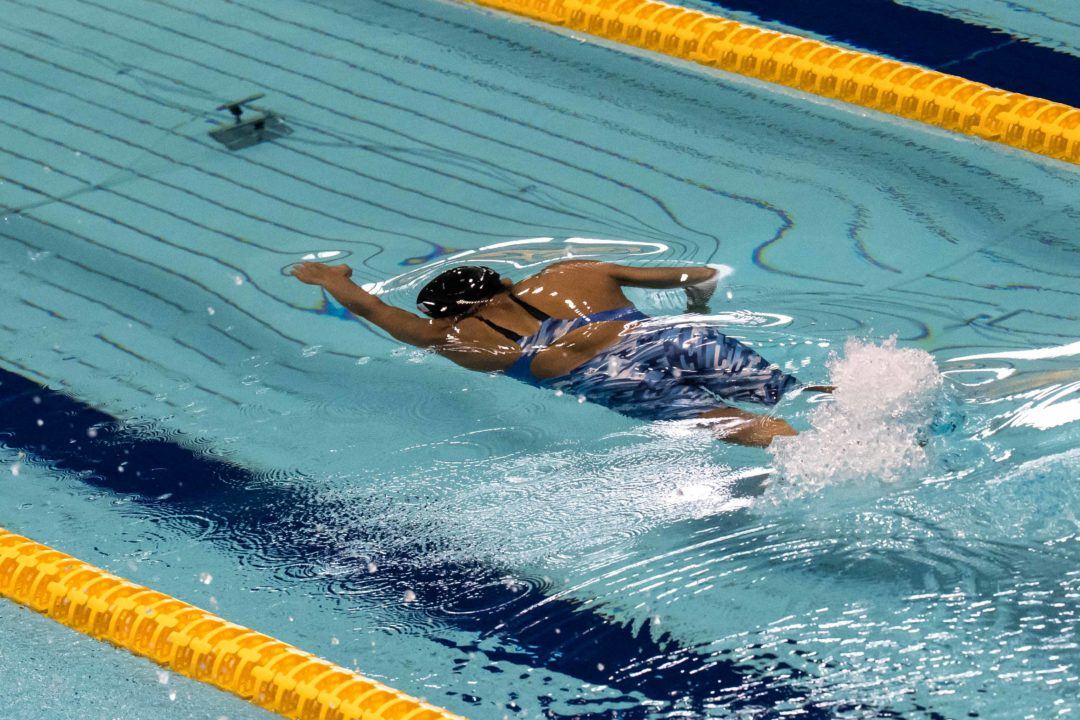 Following up on her 200m free victory from night 1, Renaissance’s Ikee wrangled up another gold, this time in the 100m free sprint.

Ikee posted an effort of 53.01 to beat the field handily, with the next closest swimmer getting to the wall over one and a half seconds later. Two-time Olympian Ikee opened in 25.59 and closed in 27.42 to get the job done.

As with her 200m free, this New Year’s Meet is where she established the Japanese national record in this event, posting a big-time 51.61 3 years ago at just 18 years of age.

Yanagimoto put up a mark of 3:45.02 for a new meet record as the only swimmer to get under the 3:50 threshold in the race.

Earlier this year as a 17-year-old, Yanagimoto became the youngest member of the Japanese Olympic swimming team since recently-retired Kosuke Hagino made the squad at the same age for the 2012 London Olympic Games.

Additional winners included Suzuka Hasegawa claiming the top spot in the women’s 100m fly in 57.41 while Nao Horomura did some damage in the men’s edition of the same race in 51.77.

Making progress. That time wouldn’t have made the finals in the recent short course worlds, but only a few spots away