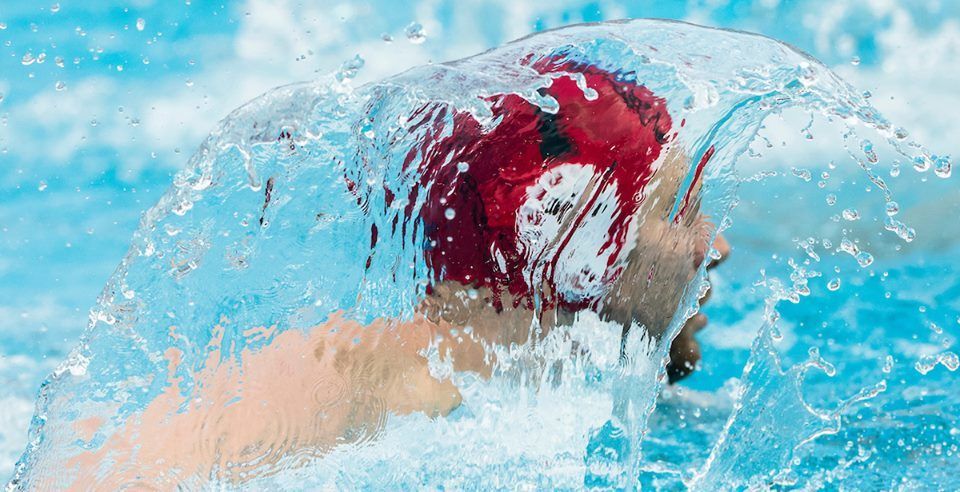 Spectacular away wins, the fifth in as many matches – both the players of Pro Recco (ITA) and Jug Dubrovnik (CRO) should enjoy a merry Christmas as unbeaten leaders of the respective groups. Current photo via LEN Media

Spectacular away wins, the fifth in as many matches – both the players of Pro Recco (ITA) and Jug Dubrovnik (CRO) should enjoy a merry Christmas as unbeaten leaders of the respective groups. Brescia (ITA) added another important win over Dynamo (RUS), just as Ferencvaros against Eger in the all-Hungarian clash in Group A. Two thrilling draws, between Szolnok (HUN) and Olympiacos (GRE), and Mladost (CRO) and BPM (ITA), demonstrated the extreme tightness of Group B.

The big match of the day between the two unbeaten sides of Group A offered the very best of water polo. Host Barceloneta took a quick 2-0 lead, Recco responded with five connecting goals and by halftime the Italians were 4-10 up. What came next was a breath-taking surge from the Spaniards who scored six goals in eight minutes to set up an exciting finish. Though for a while it stood 11-12 in the fourth, Recco scored the last three goals and secured its fifth win.

The other Italian side Brescia earned three more points by beating another close rival: two weeks ago they defeated Eger, now kept the game against Dynamo under firm control. After a balanced first half the hosts gain a three-goal lead in the third and never looked back.

Ferencvaros stayed close to the top ranked sides by pushing aside fellow Hungarian club Eger. The Super Cup winners enjoyed a fine evening and just as in their previous three encounters this autumn, they pulled off a multiple-goal victory. Steaua (ROU) did a clean job against Crvena Zvezda (SRB) to earn its first win in the prelims.

In Group B Jug went for 5/5 as the Croats came up with an outstanding performance in Hannover. They staged a 0-7 run in the second period, led 1-10 in the third before the future host team of the Final 8 started climbing back to settle for a relatively nice score-line.

The battle of the champions turned into a thriller: 2017 winner Szolnok and title-holder Olympiacos was never separated by more than one goal in the game and exchanged the lead from time to time. It stood 5-5 after three periods, then came an action-packed closing session with four goals apiece. For a while the Greeks seemed to have it at 7-8 but Gergo Zalanki blasted two for Szolnok, the second came with 11 seconds to go. However, Evgenios Gounas’ free-throw somehow slipped in from Viktor Nagy’s back with 0:02 on the clock so the game finished in a draw (the second in a row for the Hungarians).

Though it wasn’t a satisfying outcome for the two sides, the late news from Zagreb might console them a bit since neither Mladost (CRO), nor BPM (ITA) could get three points. It was a tremendous fight, the Croats took a 4-2 lead in the first half but the visitors hit back with five goals in the third while Mladost missed a series of man-ups (including a 6 on 4). An early extraman goal from Cosmin Radu brought the game to even once more and this goal turned out to be the lonely one scored in the final period.

This was the 5th draw in this group in as many rounds and to further demonstrate its tightness another game was decided by a single goal: Spandau (GER) earned its first win by upending Jadran (CRO). The Croats had a better spell in the first half but with three connecting goals the Berliners took an 8-6 lead in the third. Jadran came back to 8-8 and 9-9 but Spandau managed to build a two-goal lead again and the visitors could only pull one back with a minute remaining but had no real chance to save the game to a draw.

Enough to have a look at the ranks in this group to see that 2019 promise a rather exciting hunt for the three available F8 spots as Hannover, currently sitting on the last place, already qualified as the host.