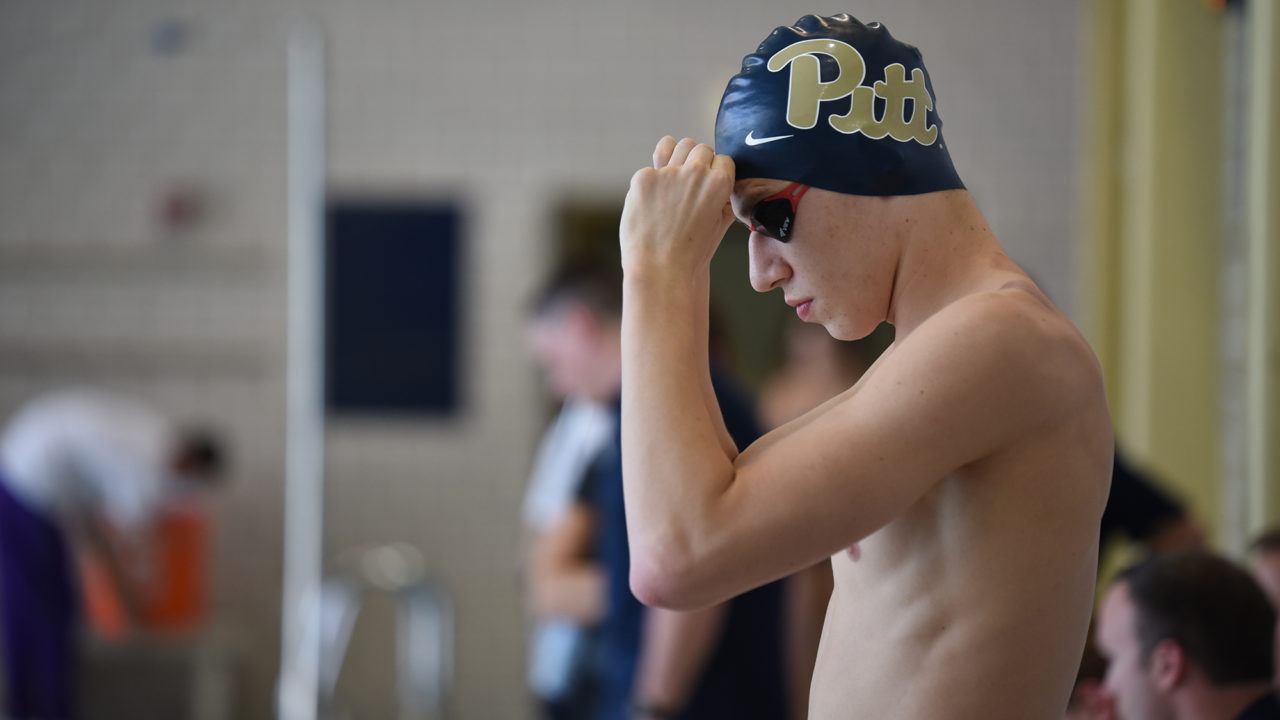 The University of Pittsburgh swimming & diving programs begin their 2018-19 campaigns this Saturday when the Panthers face Florida State and Georgia Tech in an Atlantic Coast Conference tri-meet at FSU’s Morcom Aquatics Center in Tallahassee, Fla. Current photo via Pittsburgh Athletics

PITTSBURGH—The University of Pittsburgh swimming & diving programs begin their 2018-19 campaigns this Saturday when the Panthers face Florida State and Georgia Tech in an Atlantic Coast Conference tri-meet at FSU’s Morcom Aquatics Center in Tallahassee, Fla. The meeting is scheduled to begin with diving at 9:30 a.m.

Entering his third season as the head coach of the Pitt swimming & diving programs, John Hargis is looking forward to the beginning of another campaign after several months of preseason training and preparation—in and out of the pool.

“The first meet is always exciting,” Hargis said. “It’s always fun to see the energy of the new athletes and watch the team come together to compete for the first time in a season. Training has been going really well. It’ll be fun to get out and get a gauge of where we stand. Our student-athletes are working hard in the pool and the weight room. We’re excited to finally race and do so against very good ACC teams.”

Pitt swimming & diving features 23 total newcomers for the 2018-19 season, including five freshmen divers. Similar to Hargis, second-year Pitt diving coach Katie Hazleton has been impressed with the look of her young squad in practice and wants to see how they perform in a competitive setting.

“This is going to be a really quality meet,” Hazelton said. “For our young team, it will be a great experience to compete with some of the best divers in the ACC. It will set us up for success in the future. The entire team has been crushing it in the weight room and in training as we work on general preparation and technique improvements. I’m excited to see how we perform.”

While nearly two dozen fresh faces bring a sense of optimism for the long-term future for the program, Pitt also returns quality in numbers on both teams.

On the men’s side, 16 swimmers are back from last season’s squad, including Pitt individual school record holders Samy Helmbacher, Brian Ramsey, Bence Scuzsik, Aaron Sett and Eben Vorster. Seniors John Fauteux, Brian Lovasik and Sett add a veteran presence to the team, while Ellis Cannon, Armin Remenyi, Ryan Schonbachler, Luke Smutny and Jason Young are among the other returners with quality experience.

Leading a talented group of newcomers are sophomore transfers Gabriel Cardenes, Camryn Forbes and Alec Hoch, who join the Panthers after making contributions for Arizona, Indiana and Eastern Michigan, respectively. A highly rated group of freshmen from near and far are also seeking to make an immediate impact for Pitt swimming & diving in 2018-19.

Saturday’s meet will mark the fifth straight season that the Panthers open a campaign against ACC foes. Last season, Pitt’s teams were defeated by Georgia Tech in Atlanta to begin 2017-18.

The Pitt women bring a school record 14-dual winning streak into the showdown with the Seminoles and Yellow Jackets, while the Pitt men are looking to build upon last year’s 8-3 mark in dual meets.