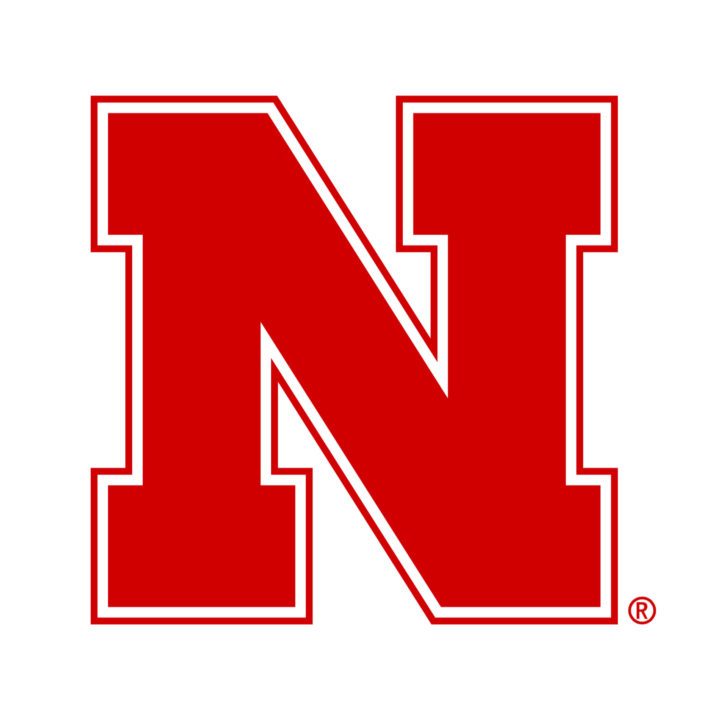 Rowan was announced as the new head coach at Indiana State on August 14th. On August 22nd, he announced that he would stay at Nebraska.

8 days after hiring Patrick Rowan as their new head coach, Indiana State has announced that Rowan will instead remain at Nebraska next season. That puts the Sycamores back on the trail to search for a new head coach after Matt Leach took the head coaching job at Washington State earlier this summer.

“I must begin by saying what a fantastic staff Sherard (Clinkscales) has assembled at Indiana State,” Rowan said upon his departure. “With his passion and leadership, along with the great resources he has invested in the ISU swimming and diving program they absolutely have the ability to win the Missouri Valley Conference Championship in the future. The decision to stay at the University of Nebraska is one that I am making for my family. After a lot of talking and praying with my wife, it has become clear that moving our family now isn’t right for us. I truly wish I had come to the decision sooner, but I know that this will be for the best.”

Rowan and his wife, Miranda, have 2 daughters, Reese and Quinn, and a son, Luke.

“While disappointed that Patrick Rowan has decided to return to Nebraska, we have activated a plan to move the program forward,” ISU Director of Athletics Sherard Clinkscales said. “I fully respect coach Rowan’s decision to put the needs of his family first. Our commitment now is to support the swimming and diving student-athletes while moving quickly to identify the next leader of our program.”

Rowan’s most recent stint at Nebraska as associate head coach was his 2nd. Prior to 2012, he spent 5 years as an assistant at Missouri, and prior to that he spent 7 years as the head coach at Nebraska Aquatics, where he also volunteered with the Cornhuskers.

At Nebraska, Rowan primarily coached the freestyle, sprint, and breaststroke groups, in addition to handling many administrative duties.

Indiana State, which is entering its 3rd year in existence, finished 4th at the 2018 Missouri Valley Championships, where Leach was named Coach of the Year. The team set school records in all 19 swimming events, including the 1000 free split en route to the 1650 final time friom Vivian Kritikou, at that meet. Among those record-breaking swimmers, the only one who won’t return next year is Jacquie Price, who broke the 100 fly (55.09) and 200 fly (2:00.63) records en route to All-MVC honors. She is transferring to Oregon State.

Shouldn’t he have been praying and talking to his wife before he started his search and accepted a job?

Swimfan’s so sure of himself, he doesn’t even need a reverse in his car.