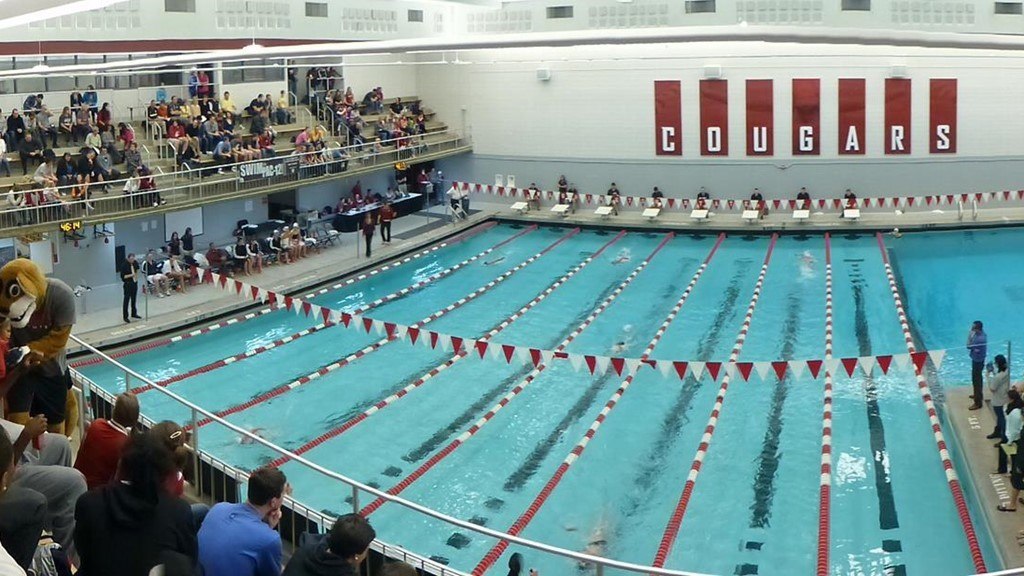 Matt Leach was named the 2017-2018 Missouri Valley Conference Coach of the Year while at Indiana State. Stock photo via Washington State Athletics

Washington State has hired Matt Leach as the new head coach of the women’s swimming program. He takes over for Tom Jager, who ‘mutually agreed to part ways’ with the school after last season.

Leach comes to the program from Indiana State, where he launched the women’s swimming program in 2015. Leach was named the Missouri Valley Conference Coach of the Year last season. The Sycamores finished last season with a 13-6 dual meet record and finished 4th out of 8 teams.

Before Indiana State, Leach spent the prior six years coaching with the University of Wyoming. Before Wyoming, he spent some time as a graduate and then volunteer assistant at LSU. While in college, Leach swam for Indiana University and graduated in 2004. As a swimmer, he helped lead Indiana to a Big Ten Championship title in the 200 medley relay as a senior and also competed in the 2000 and 2004 Olympic Trials.

Other coaching stops include as a volunteer assistant at LSU from 2007-2009 and as the head age group coach at Tiger Aquatics in Baton Rouge from 2006-2009 – including a 2007 Louisiana State Age Group Coach of the Year award.

Leach is a native of Portland, Oregon, which is about a 6-hour drive from Washington State’s campus in Pullman. In Oregon, Leach’s father, Gary, has spent almost 4 decades as the head age group coach of the Multnomah Athletic Club.

Matt Leach has a huge challenge coaching in the Pac-12, maybe the fastest conference in the NCAA.

Excellent hire. Watch as the WSU women rise in the PAC12 ranks.

“Jager comes to the program from Indiana State,”. I think you mean “Leach”.