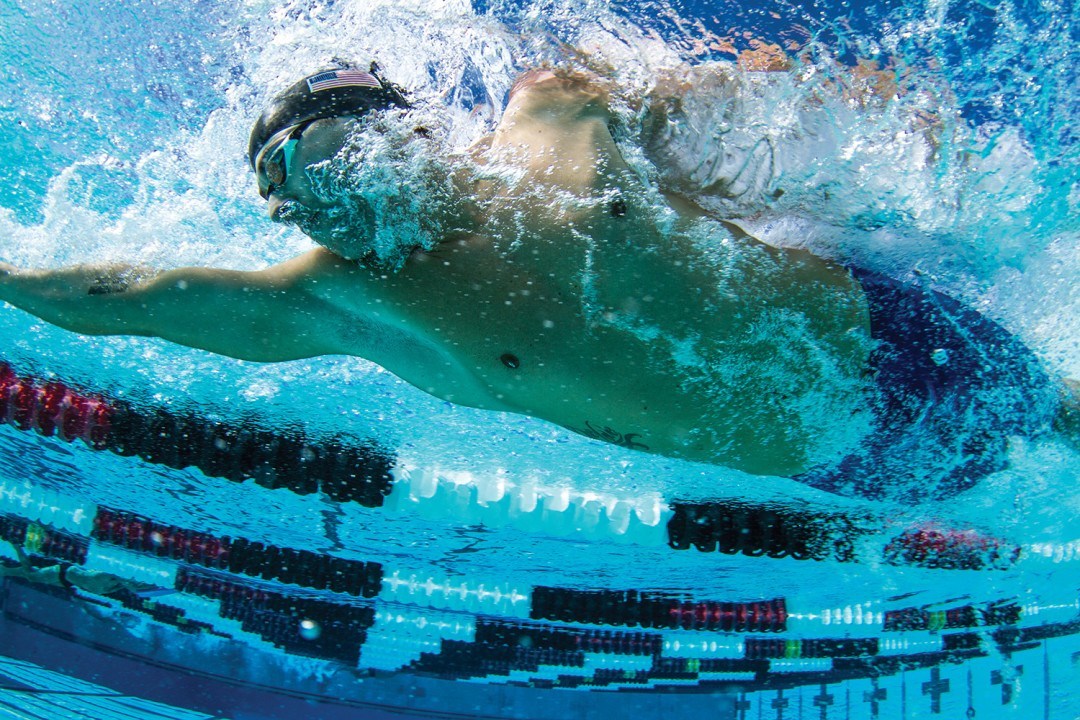 Day 1 of Para Worlds kicked off on Saturday. Archive photo via Dolfin Swimwear

Over thirty races were swum on day one of the 2017 Para Swimming World Championships, which kicked off at 9 a.m. on Saturday.