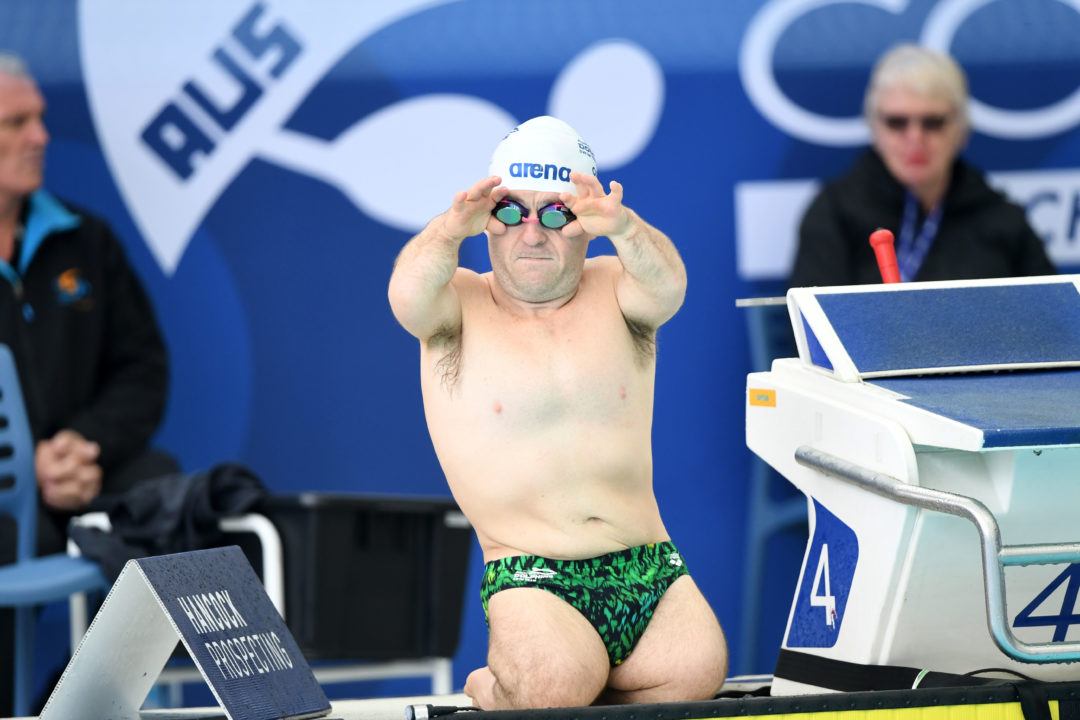 In addition to top swims from able-bodied swimmers at the 2020 Australian Virtual SC C'ships, the para-swimming set also did major damage along the way. Archive photo via Swimming Australia/Delly Carr

In addition to some top swims from able-bodied swimmers at the 2020 Australian Virtual Short Course Championships, the para-swimming set also did major damage along the way.

Templeton wasn’t done, however, as he would go on to break the World Record in the men’s 100m free (S13) as well.

Of his performances, Templeton stated, “We have been training hard all year and as a swimmer it feels like you are training 99% of the time so you can get very used to training but this is what we do it for, the racing and it’s good that it is paying off,” he said.

“I just stuck to my processes, swimming is all about the skills and short course is about the turns as well, so rather than just getting in there and grunting it I tried to work on those processes.”

Among the other para World Records broken was Katja Dedekind‘s mark in the women’s 50m back with the 19-year-old hitting a time of 30.33. Matthew Levy (SB6) also got it done in the men’s 100m breaststroke, cloning a World Record in 1:21.25 on the final night of competiton.