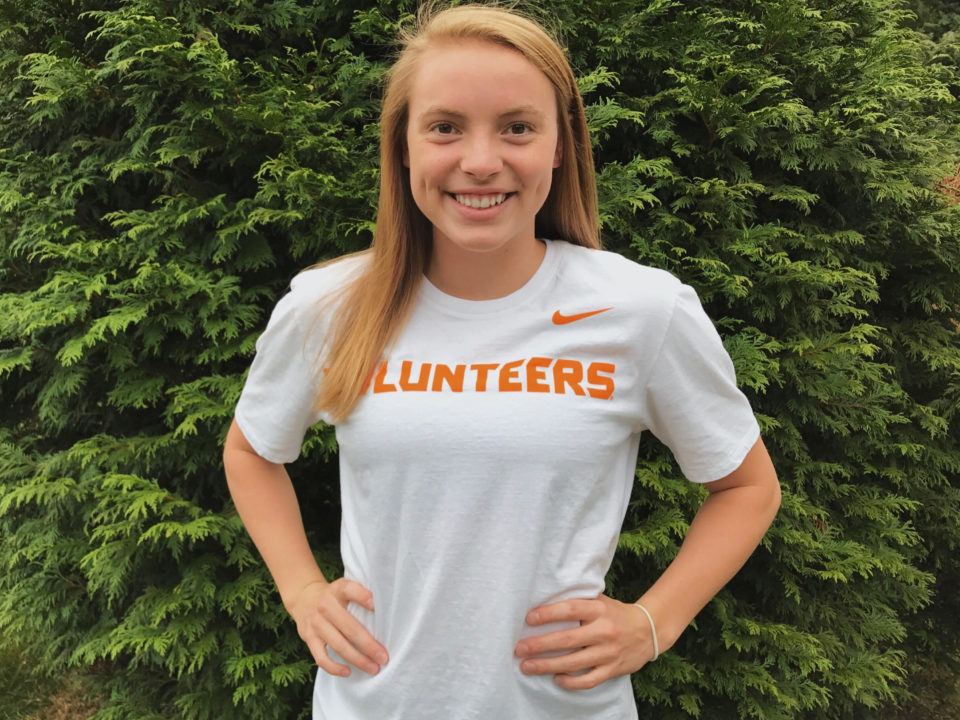 Swimming at different invites, both sisters posted a time of 1:58.81. Who knew that the 200 fly could bring people together like that? Current photo via Mallory Beil

Despite swimming in different pools in different states, sisters and Kentucky natives Mallory and Kenady Beil still managed to keep their family connection strong: by going the exact same time in the 200-yard butterfly at their respective mid-season college invite meets.

Both sisters are butterfliers, and they connected by way of a literal tie in the 200 fly finals at their respective meets, hitting the wall(s) at 1:58.81. Who knew that the 200 fly could bring people together like that?

Mallory finished seventh at the Tennessee Invitational in her race, while at the Auburn Invitational, younger sister Kenady touched second.

This is the swimming news we need

Hitting the exact same time on the 200 IM happened to my son and his friend at 2019 Winter Juniors. The weird thing is that they are 2 years apart (sophomore and senior at that point, respectively) and have the same birthday. So I’ve always called them psychic twins…..

This is similar – but not quite yet at the same scale – as MP, Chad le Clos & László Cseh all tying for the silver in the 100 fly in Rio. All amazingly cool regardless. Congratulations ladies.

Three swimmers had exactly the same time down to a hundredth of a second? Wow.