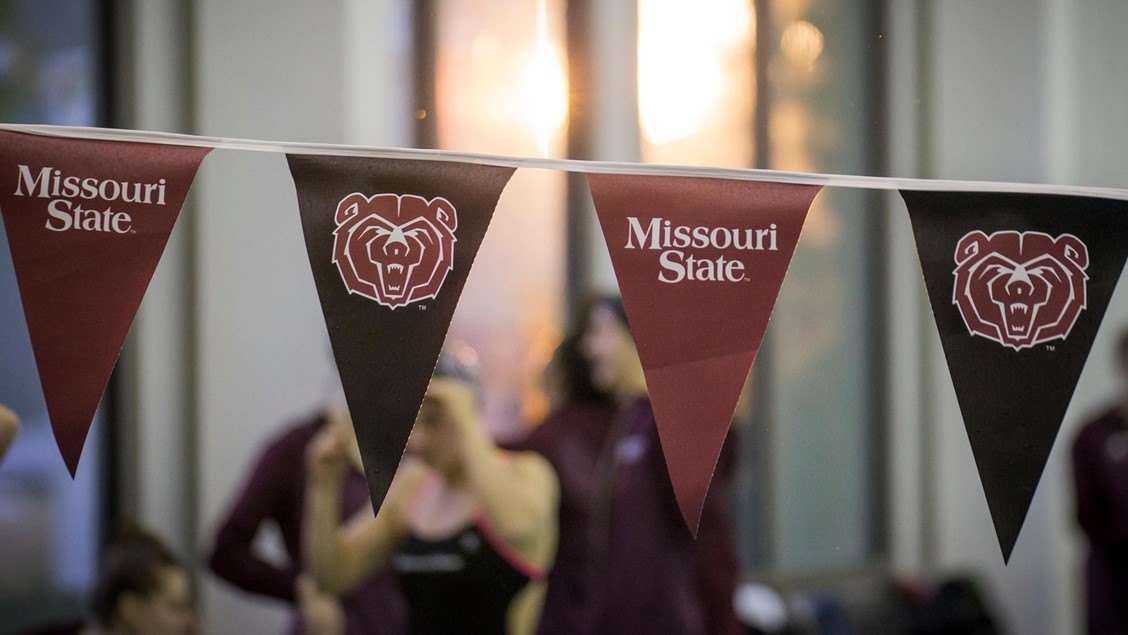 Futures qualifier Ella Epes will join the University of Connecticut class of 2026 with times that would already score for the Huskies at conference.

Both sides improved upon yesterday’s performance with the men winning 148-92, while the women pulled away, tallying a 73-point differential, nabbing the 158-85 victory.

“Today we competed much better than yesterday, and I feel like we made major strides,” said head coach Dave Collins. “Picking up two wins on both sides was the goal, but I also feel that today was critical for the growth of the program.”

Howell opened the individual portion, capturing the first-place position in the 1000 freestyle, finishing nearly three seconds ahead of her competition at 10:35.04. The Bixby, Okla. native continued her impressive efforts with two more wins in the 200 (1:54.32) and 500 freestyle (5:12.74), respectively.

“I thought the team came together well and competed,” said Libby Howell. “We all supported each other and I thought that was really encouraging.”

“We came into these meets after a tough week of training and I thought we did a great job,” said Osvath. “This upcoming month of training is very important, and I am excited to see what we can do the rest of the season.”

“All the girls dug deep today and I think that’s extremely important,” said Pearson. “That kind of toughness speaks volumes to our character as team.”

Rounding out the individual winners for the meet is Samuel Senn, Loretta Stelnicki, Pawel Krawczyk, Sarah Allegri, and Bryce Blattner.

Missouri State swept the medley races to bookend the meet.

Freshmen divers John David Spence, Trevor Fischer, and Adriana Avila had a successful meet with each placing in the top-five.

Missouri State swimming and diving will resume in 2019 with senior day against Lindenwood at Hammons Student Center on Saturday, Jan. 12 at 1 p.m.

CARBONDALE, Ill. — The Southern Illinois swimming and diving program hosted defending conference champion Missouri State Saturday afternoon at Shea Natatorium. Both the Saluki men and women could not overcome early deficits to the Bears, resulting in a 148-92 loss on the men’s side and a 158-85 loss on the women’s side.

“We’re definitely swimming tired, but its an honest tired because its through work,” said head coach Rick Walker. “I give our kids a lot of credit because they are fighting through it. If we don’t know how to fight through the tough times, then we will not recognize when we are feeling good.”

MEET HIGHLIGHTS: SALUKI MEN
Kai Hoffmann-Dussome swept the one-and three-meter diving events with scores of 318.15 and 343.66. The junior set a career-best score in the one-meter, which was previously 315.75. He fell .02 shy of reaching his career best in the three-meter.

Fellow diver — Eli Mercado — placed second behind Hoffmann-Dussome in the one-and three-meter dive, which gave the Salukis one-two finishes in both diving events. He tallied scores of 309.52 in the one-meter and 343.20 in the three-meter.

Newcomer Zheng Yang Yeap netted a victory in the 200-yard freestyle (1:41.50). He was the lone Saluki to win a swimming event for the men. Reilly Garman claimed third in the event, finishing close behind Yeap.

MEET HIGHLIGHTS: SALUKI WOMEN
Beibei Ji continued her string of dominant performances with a sweep in the one-and three-meter diving events. Beibei scored 290.45 in the one-meter, narrowly defeating Baobao Ji‘s score of 289.42. In the three-meter, she was the only women diver to reach the 300 plateau (309.67).

MORE FROM COACH WALKER
“I think this was a necessary part of the process and am very pleased with the performances from today. The kids are showing plenty of fight and taking the challenge head on.”

NEXT UP
The Salukis contest against Missouri State wraps up competition for the remainder of 2018. The program will embark on a training trip to Cancun during winter break. Southern will open the 2019 campaign on Jan. 18, in a diver-only meet verses Indiana State at home. The following day (Jan. 19), the Salukis host Arkansas Little-Rock in a dual meet.