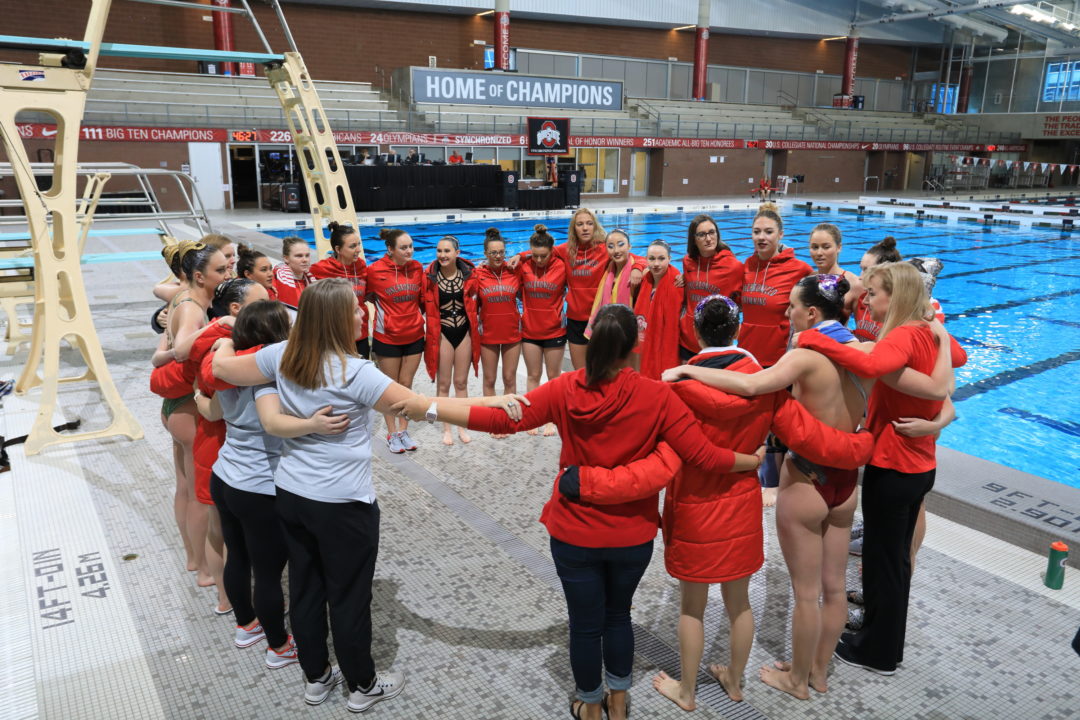 The 250 spring and at-large sport selections join 93 winter sport honorees and 112 Buckeye fall student-athletes who were already recognized. The 455 Academic All-Big Ten picks ranks second in Ohio State history, behind only the 461 that were recognized in 2018-19. Ohio State was the only B1G school with more than 200 selections for spring and at-large sports in 2019-20.

The rowing team had an Ohio State-high 35 honorees, followed by the men’s lacrosse squad with 29. Women’s lacrosse had 22 honorees, followed by men’s and women’s track and field with 18 each. Women’s hockey had 16 selections, while men’s fencing and men’s volleyball each had 14, synchronized swimming had 13 and baseball and women’s fencing each had 12. Softball had nine selections, followed by women’s tennis (8), pistol (7), rifle (7), men’s golf (6), women’s golf (5) and men’s tennis (5).

The complete list of Ohio State’s spring and at-large Academic All-Big Ten selections is available in the PDF below: