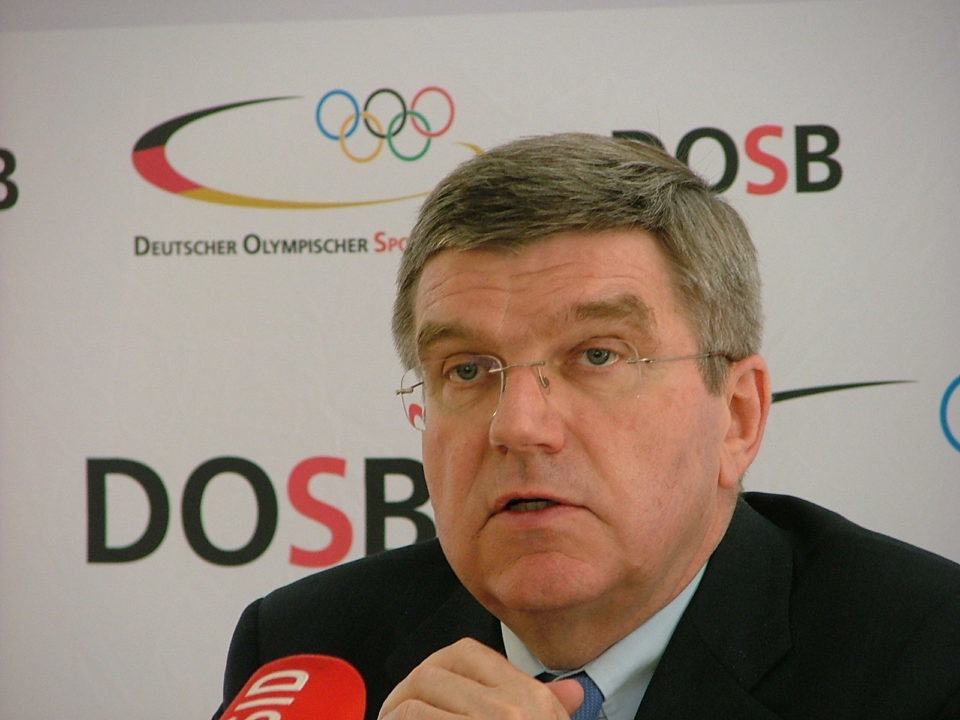 The IOC postponed its 2023 session in Mumbai from next May until at least September due to the questions surrounding the IOA.

SwimSwam will periodically update you on the biggest news around the Olympic and Paralympic world, outside of aquatic sports. Catch up on the International Olympic Committee’s latest warnings issued to India and Guatemala, Germany settling with the families of Munich Massacre victims, and more.

An international suspension seems inevitable if the IOA’s issues remain unaddressed by the IOC’s December board meeting.

The IOC also postponed its 2023 session in Mumbai from next May until at least September due to the questions surrounding the IOA. A suspension would force the meeting to be moved altogether.

The event was billed as an opportunity to showcase India’s Olympic aspirations, which include bidding to host the 2036 Summer Games. At next year’s IOC session, about 100 individual members will gather to select the host of the 2030 Winter Games, among other items on the agenda.

IOA and IOC officials will meet later this month in Lausanne to work toward a resolution and hopefully avoid sanctions.

The IOC made sure to remind the IOA that the organization had been suspended “for similar reasons between 2012 and 2014.”

India isn’t the only nation in trouble with the IOC. Guatemala was given until Oct. 15 to address legal issues with its governance.

The dispute surrounds the latest elections for the Guatemalan Olympic Committee (COG). Gerardo Aguirre was recognized as the winner by the IOC earlier this year, but the Electoral Court of Federated Sports named Jorge Alexander Rodas as the winner. Despite protest by about 50 Guatemalan athletes, the court rejected an appeal by the COG to overturn the decision.

The COG’s Oct. 15 deadline is less than two weeks before Guatemala is set to co-host the Central American Games along with Costa Rica.

“The NOCs that make up those Games will have to make the decisions based on the decision of the IOC Executive Board as to whether these Games should go ahead in a state with an NOC that is suspended or not, and that’s something that we’ll work with them in the next couple of weeks to help them through that decision,” National Olympic Committee relations and Olympic solidarity director James Macleod said.

Last November, the Taliban told the IOC that it would allow Afghan athletes to compete internationally. And last month, they sent 47 athletes — the majority of whom were female — to Islamic Solidarity Games in Konya. But Bach said the female participants were all living outside of Afghanistan.

“We are monitoring this very closely together with different partners on the ground including the UN [United Nations],” Bach said. “These partners on the ground have a monitoring procedure of which a questionnaire is part of this in different areas, like food, education and safety. We managed to agree with them that they include two questions about sport and, in particular, their treatment of women with regard to sport so we get regular reporting of the status.

“They had committed during the last negotiations round that there would be female members in the team [at the Islamic Solidarity Games],” he went on. “With the delivery of this promise, there is good news and not-so-good news. The good news is that finally the majority of the team were female athletes but the not-so-good news is that all of these female athletes were coming from outside of Afghanistan but accepted to be part of the team of Afghanistan and the NOC of Afghanistan during this Islamic Solidarity Games.”

Bach also offered thanks to Australia for helping Afghan athletes relocate, noting that the country is one of only a few granting visas for a double-digit number of athletes and members of the Olympic community.

“We would like to thank the Australian authorities for the great effort that they have been undertaking,” added Bach. “They are one of the very few Governments which are still helping us by their granting of visas for a two-digit number of athletes and members of the Olympic community just recently. It’s a great humanitarian gesture of Australia which we greatly appreciate.”

The presidents of Germany and Israel attended a 50th anniversary memorial ceremony on Monday for the victims of the 1972 Munich Massacre after settling with their families for $28 million last week.

“The German government welcomes the fact that it has now been possible to reach an agreement with the relatives on an overall concept to mark the 50th anniversary,” German spokesman Steffen Hebestreit said. “This includes the reappraisal of the events by a commission of German and Israeli historians, the release of files in accordance with the law, the classification and acceptance of political responsibility within the framework of the commemoration ceremony, as well as the provision of further recognition services by the federal government, by the state of Bavaria and by the city of Munich.”

Last month, families of the 11 Israeli victims rejected a German offer of compensation that they called “insulting,” threatening to boycott the event altogether.

“The agreement cannot heal all wounds,” German president Frank-Walter Steinmeier and Israeli president Isaac Herzog said in a joint statement. “But it opens a door to each other. With this agreement, the German state acknowledges its responsibility and recognizes the terrible suffering of the murdered and their relatives, which we will commemorate next week.”

The IOC Executive Board approved its Strategic Framework on Human Rights, which includes “best practices in the selection of future Olympic Games hosts.”

The 50-page set of guidelines released by the IOC explores how the organization plans to ensure that human rights are respected “within their respective remits.”

With this year’s Winter Olympics in Beijing, the IOC came under fire for China’s treatment of Uyghur Muslims and other ethnic minorities. Their discriminatory detention “may constitute international crimes, in particular crimes against humanity,” according to outgoing United Nations high commissioner Michelle Bachelet. Human rights groups say that her report should have been released prior to this year’s Olympics.