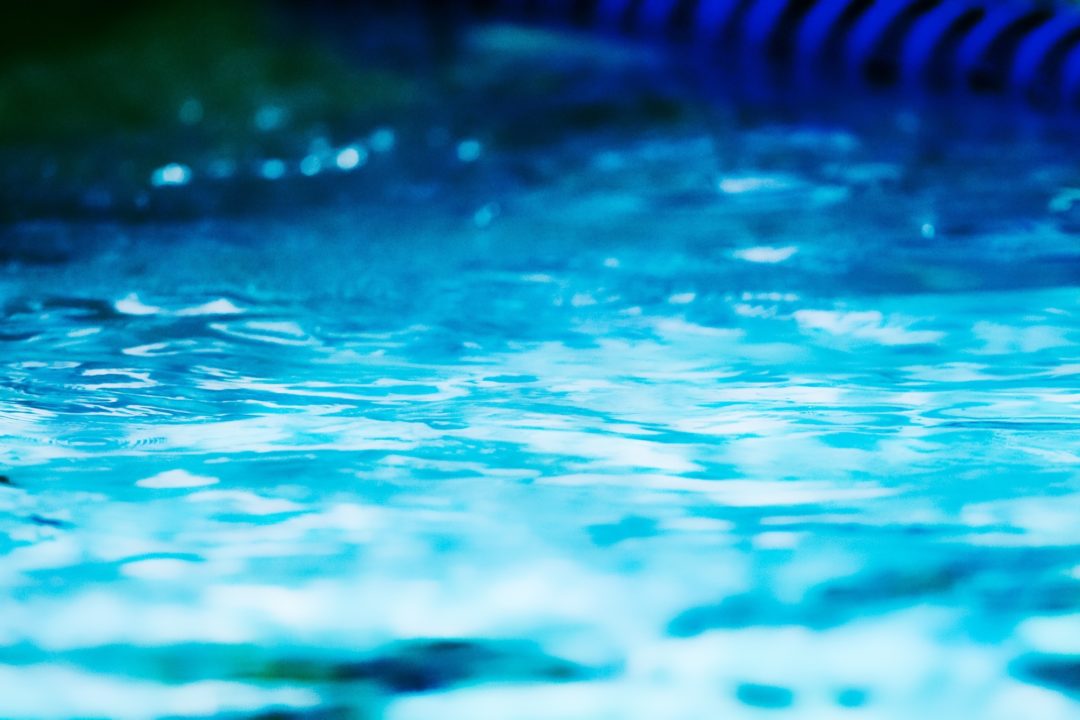 2016 Silver Olympic medalist Sam Dorman (Tempe, Ariz./Miami, Fla.) wrote a letter to his fans and the USA Diving community Wednesday announcing his retirement from competitive diving after a five-year career on the National Team. Current photo via Tim Binning/TheSwimPictures.com

MIAMI, Fla. – 2016 Silver Olympic medalist Sam Dorman (Tempe, Ariz./Miami, Fla.) wrote a letter to his fans and the USA Diving community Wednesday announcing his retirement from competitive diving after a five-year career on the National Team. Dorman began diving at the age of eight and made the U.S. National Team in 2013, a storied 19-year career that featured winning the silver medal in the men’s 3-meter synchro at the 2016 Summer Olympic Games Rio and gold in the 2015 NCAA Swimming and Diving Championships in the men’s 3-meter.

“After 19 years of diving, today I officially announce my retirement from the sport. It is a very difficult day but also a day spent reflecting on all the amazing memories and opportunities this sport has provided me. Representing the United States, University of Miami, and USA Diving at the highest level of sport has been a tremendous honor. I’ve trained with the highest standards and best coaches possible to chase that unimaginable dream, and we did it!”

A diver for coach Randy Ableman and the Miami Hurricanes, Dorman was a two-time NCAA All-American in the men’s 1-meter category in 2014 and 2015, as well as in the men’s 3-meter event in 2015. The Arizona native was also named ACC Men’s Diver of the Year in 2015, following an outstanding senior year where he shattered the NCAA record in six-dive versions of the 3-meter and becoming the first male diver to ever break 500 points with a score of 529.10. He wrapped up his collegiate career as a NCAA Champion in the men’s 3-meter and with a degree in Mechanical Engineering.

“Sam came to the University of Miami and immediately earned the nickname ‘Mullet,’ which is a fish that leaps into the air and lands flat onto the water” coach Ableman stated. “Dario (Di Fazio) and I have watched him grow and accomplish much: earning a degree in Mechanical Engineering, becoming an NCAA Champion and winning an Olympic medal. I congratulate Sam on a job well done and I look forward to watching him achieve new life goals.”

Following his time as a Hurricane, Dorman remained in Miami where he trained with Ableman in pursuit of his Olympic dreams with synchro partner and 2012 Summer Olympic Games London Bronze medalist Kristian Ipsen (Clayton, Calif./Stanford, Calif.). The pair competed together and earned spots for the 2016 Olympic Trials before they switched partners two months before Trials. While Ipsen rejoined his 2012 Summer Olympic Games synchro partner and fellow bronze medalist Troy Dumias (Ventura, Calif./Austin, Texas), Dorman partnered with Michael Hixon (Amherst, Mass./Bloomington, Ind.), a risk which proved to be successful and unforgettable, as the pair earned a spot on Team USA for the 2016 Summer Olympic Games Rio after beating out the returning Olympians.

The duo went on to compete for the Americans, where they not only faced the adversities of competing in the Olympics but were also challenged with bad weather and a delay in the finals. However, the pair had trained outdoors to embrace various weather conditions leading up to their time in Brazil in preparation for the outdoor Maria Lenk Aquatics Center. Dorman and Hixon went on to earn silver, just 4.11 points behind Great Britain’s Jack Laugher and Chris Mears’ gold medals, and forever etched their marks in Olympic history.

“I knew Sam first as a rival, then as a teammate and now as a brother for the rest of our lives” Hixon said when asked to reflect on his time competing with Dorman. “He has been a tremendous leader on Team USA over the past five years and an influential mentor to so many young athletes in the sport. Sam is one of the hardest working, most dedicated athletes I’ve ever seen, and I can’t imagine sharing the Olympic experience with anyone else. Being afforded the opportunity to work with him over the past few years has been one of the greatest experiences of my life.”

After battling a back injury and undergoing surgery in 2017, Dorman returned to the springboards in 2018, where he and Hixon competed in the 2018 USA Diving Senior National Championships and earned a spot to compete together in the FINA Diving World Cup in Wuhan, China last summer. In their final competition together, the pair placed fifth and earned a spot for Team USA in the men’s 3-meter synchro event for the 2019 FINA World Series.

“On behalf of USA Diving, I would like to thank and congratulate Sam for an extraordinary career,” USA Diving High Performance Director Dan Laak said. “He has served as a great representative of Team USA and his community with an incredible work ethic and great leadership. We are forever grateful for Sam’s contributions to the sport and know that his Olympic medal will continue to inspire all that follow. Sam is a true champion and we know that his success will continue in the next chapter of his life.”