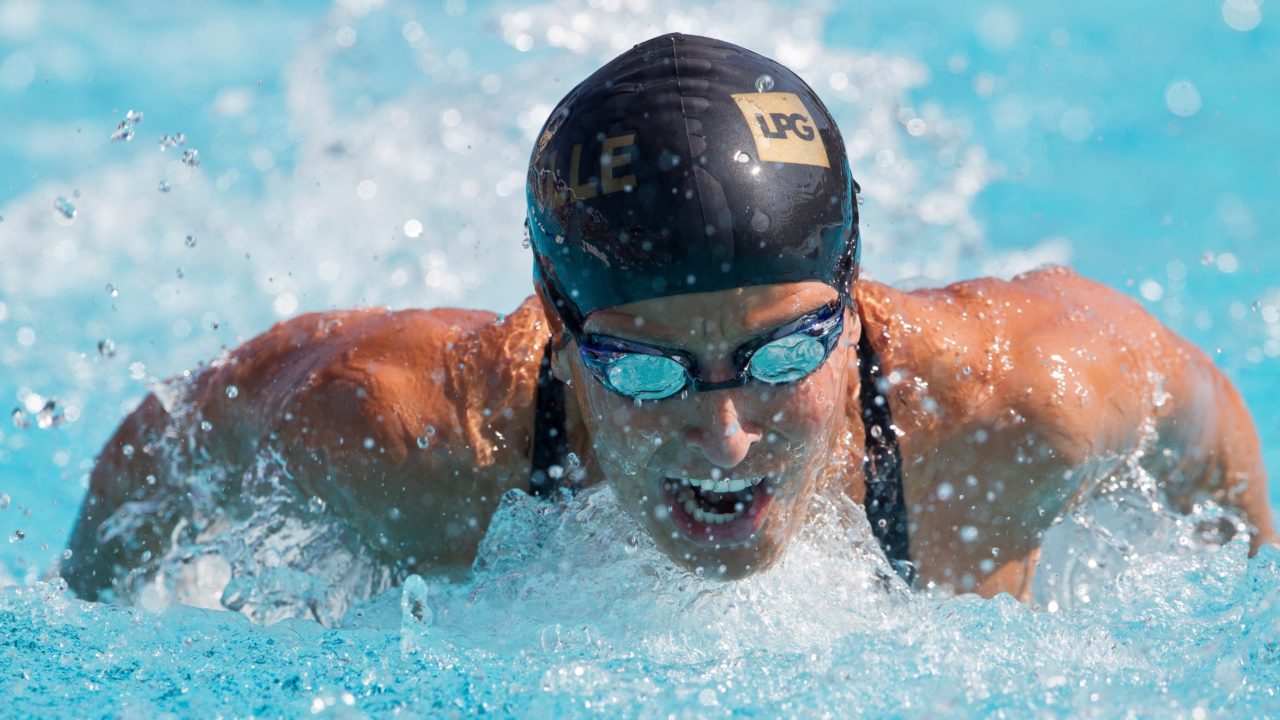 “All of these athletes understand the positive impact sport can have on a child’s life, especially by empowering young girls in countries where gender inequality is a cultural norm,” said Vandenberg Olympic peer Tracey Evans. “It starts with having a safe place to play and learn.” photo via Tim Binning/TheSwimPictures.com

Kids Play International (KPI), a non-profit organization founded by three-time Winter Olympian and National Champion in Freestyle skiing, Tracy Evans, is rallying the Olympic community to give kids in the rural Rwandan village of Gatagara a safe place to play. KPI provides year round sport-for-development programs to promote gender equity in communities impacted by genocide, and with the help of eleven female Olympians including 2014 hopefuls Emily Cook and Erin Hamlin, hopes to raise at least $10,000 for a much needed multi-use playing field. The “Field of Opportunity” campaign will run October 7 – December 8, 2013 through the online fundraising website, Crowdrise.

“All of these athletes understand the positive impact sport can have on a child’s life, especially by empowering young girls in countries where gender inequality is a cultural norm,” said Evans. “It starts with having a safe place to play and learn.”

All funds raised as part of the Crowdrise campaign will go to build a centralized multi-sport field for children who are part of Kids Play International’s flagship Let’s Play Fair program in Gatagara, Rwanda. Let’s Play Fair serves more than 100 boys and girls ages 7-18 with hundreds of hours of sports-based programming throughout the year as well as 1,000 children, youth and adults in the community, who participate in weekly Community Days.

Through sports activities and interactive discussion, Let’s Play Fair teaches boys and girls important life lessons and values embodied in the Olympic ideals, such as teamwork, sportsmanship, fair play, gender equity, respect and problem solving. KPI believes to promote true gender equity there needs to be education, respect and understanding between both boys and girls.

Founded in 2008 by three-time Olympian and National Champion in Freestyle Skiing, Tracy Evans, KPI is a non-profit organization providing year round sport for development programs that promote gender equity in communities impacted by genocide. Its mission is rooted in the core values of the Olympic movement: excellence, friendship and fair play, and the belief that sport can be a powerful catalyst for social change. KPI’s Lets Play Fair program teaches the fundamentals of teamwork, open communication and positive relationships in a safe environment to help boys and girls treat each other with a deeper level of kindness and respect. The organization takes a one-village-at-a-time approach, embedding itself in communities and creating sustainable programs that become a permanent part of village life.

To learn more, go to www.kidsplayintl.org.