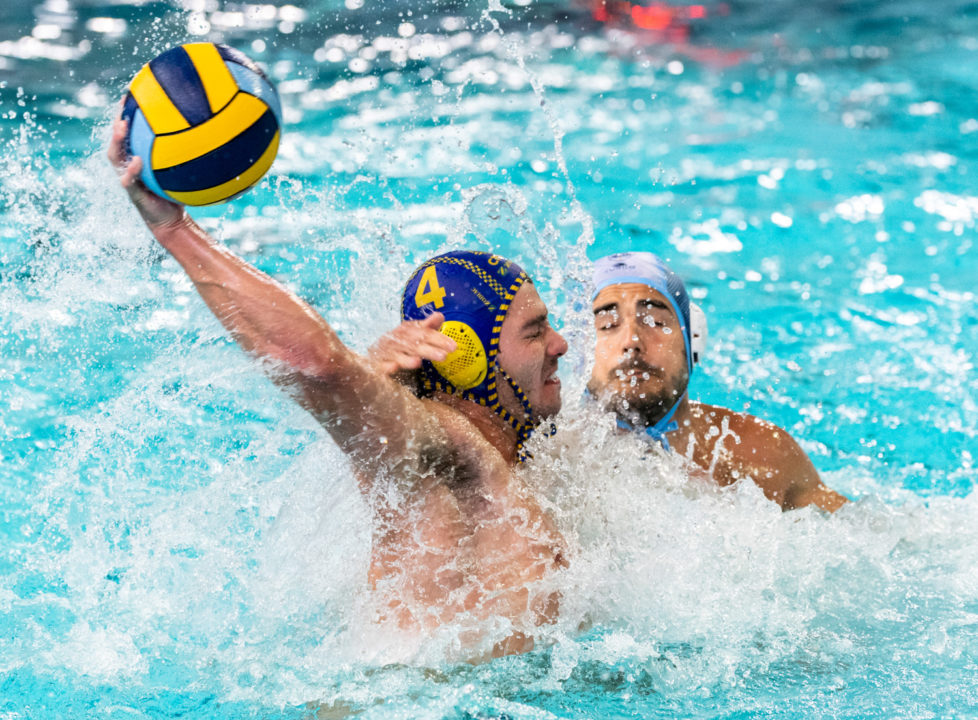 The favorite sides passed the tests in the opening round: Olympiacos, Jug, Barceloneta and Szolnok won convincingly in Group A. Current photo via Giorgio Scala

The favorite sides – all former champions from the past five years – passed the tests in the opening round: Olympiacos, Jug, Barceloneta and Szolnok won convincingly in Group A.

Olympiacos, winner in 2018, kicked off the season in style and won the opening match in Split with a huge margin. The Greeks rushed a 2-5 lead in the first period but Jadran came back to 7-8 late in the second and in that phase no one saw what was coming after the break. The game turned into a lop-sided battle as the visitors staged a 0-4 rush in the third, all in all they smashed the Croats 1-8 in the second half.

Barceloneta, champion in 2014, had to fight hard to overcome Spandau in Berlin. The Germans had the better start but the Spaniards netted four in the second period to take a 4-6 lead. With 2:47 to go in the third Spandau scored for 6-7 but Alvaro Granados and Milan Aleksic offered back-to-back goals for 6-9 and there was no way back for the home team.

The clash of the Adriatic neighbors lacked the expected tensions, 2016 winner Jug’s defense worked really well, Toni Popadic came up with 13 saves (65%, an outstanding percentage from a goalie) and from the middle of the third period the gap started to grow. The Croats jumped to a 4-9 lead after 4-6 and kept that distance till the end.

Szolnok, gold medalist in 2017 (though building a new team), had some ups and downs against newcomer Sintez. After a balanced opening quarter the Hungarians seemed to gain control in the second as they went 7-4 up only to see the Russians netting two in 56 seconds before the break. And soon it was even, Sintez later held on for 8-8 deep into the third but two action goals pushed the hosts ahead once again for 10-8. That was a turning point as the hosts added three more in the fourth, staging a 5-0 rush, when the Russians could score again after 9:30 minutes, the game was already over.

As a novelty in this season, each round is played over two days, so Group B action is to commence on Wednesday.