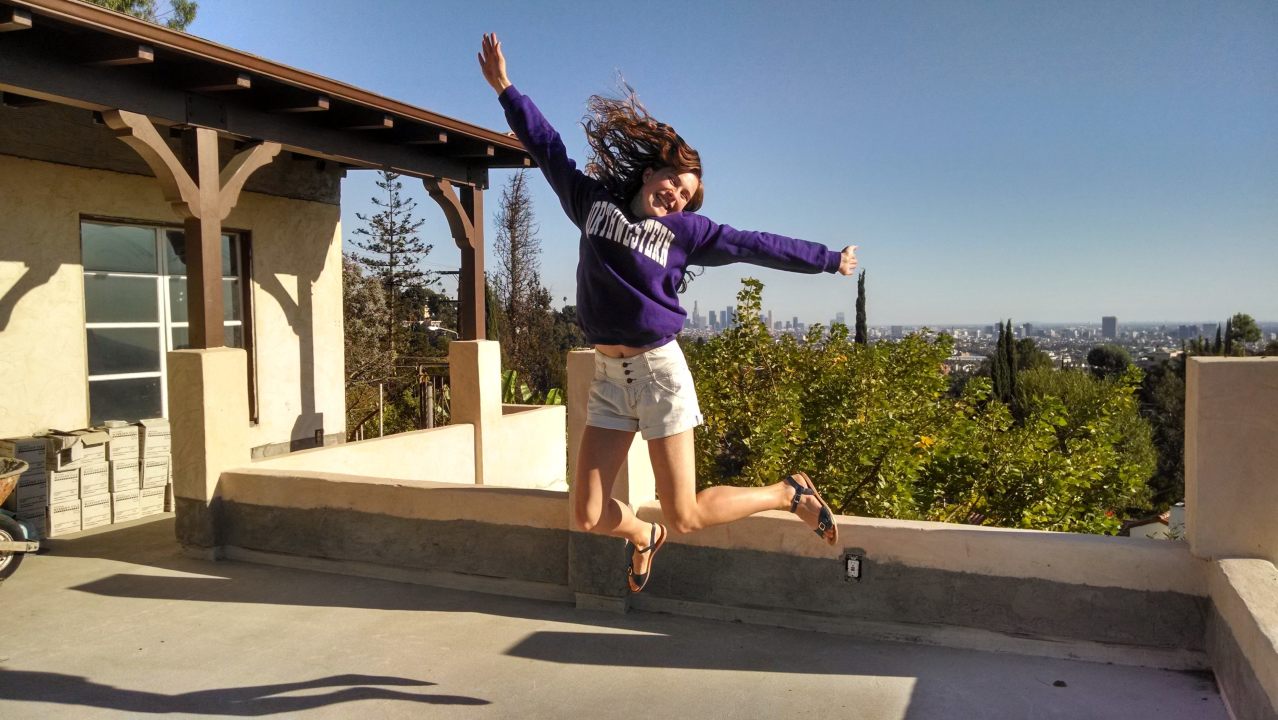 Sophomore diver Olivia Rosendahl became the first-ever Northwestern woman to win a national title at the NCAA Swimming & Diving Championships. The Los Angeles native Rosendahl finished her final dive last night on the platform, amassing 335.30 points. That placed her well ahead of 2nd place Jessica Parrato of Indiana (314.45 points), making it a first for the NU women’s program.

Rosendahl had an outstanding meet for the Wildcats. She qualified for NCAAs in all three diving events, and despite finishing just 37th in the 1-meter, she performed the best in the 3-meter prelims for the top seed. Rosendahl ended up 8th in the 3-meter, earning All-American status, and then followed that with her title-winning performance last night on platform. She becomes the first Wildcat to earn multiple All-America accolades since Courtney Allen did so in 2000 by touching 2nd in the 50 free and 7th in the 100 free.

In head coach Abby Steketee‘s second season in Evanston, the NU women sent two swimmers and a diver to the 2017 NCAA Championships. Freshman distance stud Valerie Gruest Slowing struggled with illness on Friday and was only able to touch 49th in the 500, but she bounced back for a six second drop in the mile to place 9th (15:55.01). Senior Melissa Postoll capped off her career with the ‘Cats, finishing 36th in the 400 IM, 38th in the 200 IM, and 43rd in the 200 back.

Rosendahl’s victory marks a milestone for the NU women. The Northwestern men have been very successful since the beginning of their program– they had 17 national champions or relays in the 1920’s and ’30’s before the NCAA recognized men’s swimming, then had 6 NCAA champs in the ’40’s and ’50’s. The NU men, in the Matt Grevers era, had an additional 4 individual titles and 1 relay title. With Steketee at the helm, the NU women are on a quest to rise up in the Big Ten and on the national stage.

I think we should also mention her dive coach,Alix