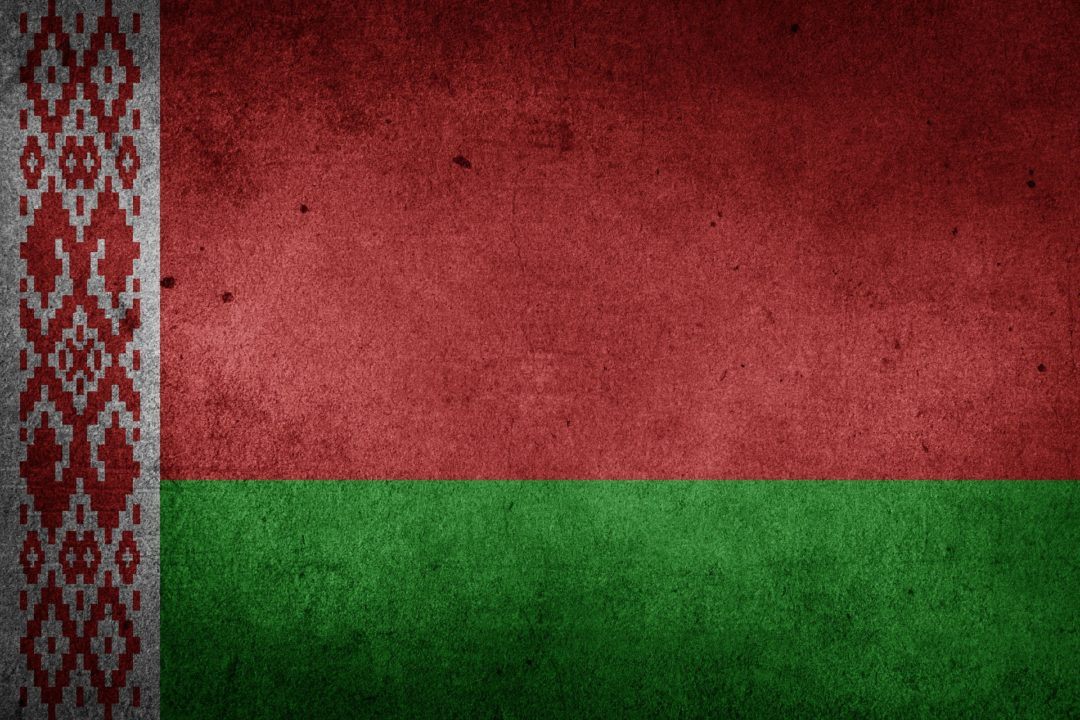 Belarusian swim coach Olga Yasianovich has landed at the United Swim Club in Tallahassee, Florida, following a two-month stint with the Denver-area Colorado Stars at the end of last year.

“I’m glad to work with different age groups once again and also have the opportunity to be creative and write/create workouts for them,” Yasianovich told SwimSwam.

Yasianovich is best known for coaching 20-year-old Belarusian star Anastasiya Shkurdai, who made the 100 butterfly final at the Tokyo Olympics in 2021 and won the 100 fly at the 2019 European Short Course Championships.

Yasianovich parted ways with Shkurdai last year after a decade working together, moving to the United States to pursue further coaching opportunities. Shkurdai stayed behind in Belarus, ineligible to race in the NCAA because she competed professionally in the International Swimming League (ISL) from 2019 to 2021 representing Energy Standard.

Now Yasianovich has found a full-time position as a developmental groups coordinator and age group coach with United Swim Club, which is owned and operated by three-time Belarusian Olympians Pavel and Sveta Sankovich. Pavel, the head coach of United Swim Club, represented Belarus at the Summer Games in 2008, 2012, and 2016, while Sveta competed at the 2004, 2008 and 2012 Olympics.

“I believe it is very important to focus on stroke skill and technique development from an early age,” Yasianovich said. “This contributes to the prevention of future injuries as the athlete matures. And equally important is the development of strategic swimming skills by focusing on setting goals and achieving them, which will help realize the athlete’s potential for long-term development.

“This is what I love to do: Teach correct and effective swimming technique, to help realize the potential of the child, and work to increase their self-awareness, mental toughness and self-discipline while helping athletes focus on personal goals.

“I think not every athlete can become an Olympic champion,” she added. “But the development, the right habits, knowledge and experience, the character and will power that athletes get from training daily, learning to set goals and moving towards their realization, enjoying the process together with their teammates — all this is an invaluable experience that will be useful to them in life.”

World Aquatics (formerly FINA) recently said that they have no update on the competitive status of banned Russian and Belarusian athletes heading into 2023 after Russia invaded Ukraine last February.

Shkurdai is now training in Russia with the squad of Vladislav Grinev & co, and it’s Olga who contacted the squad for her.

I know a coach is not obliged to have his/her own career tied to one swimmer permanently, but it kind of feels like she abandoned the girl that she coached from an early age, once she knows she can’t take her together to USA. By sending the girl to Russia for training, it’s hard to believe she has considered thoroughly about how the girl’s future will be impacted. Olga just found a convenient way to load off the burden.

As far as I remeber, they (Shkurdai and Yasianovich) competed in russia in 2022, well after the war had started 👎🏼