Ohashi, Irie, Larkin, Seliskar Out of ISL For 2021 Season, Per Fan Vote Options 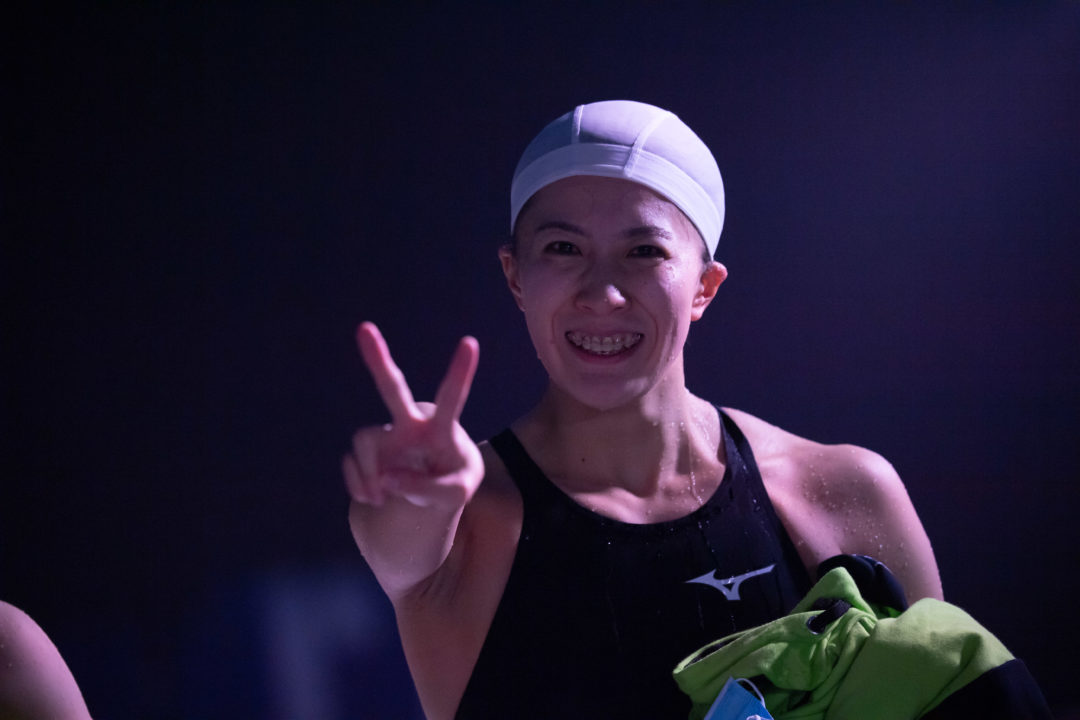 The list of ISL swimmers up for fan voting reveals several key names who have withdrawn from the professional swimming league. Archive photo via Mike Lewis/Ola Vista Photography

The list of ISL swimmers up for fan voting reveals several key names who have withdrawn from the professional swimming league.

The ten ISL franchises retained up to 15 swimmers each from previous seasons in yesterday’s draft kickoff. Now, fans get about a day to vote for their favorite team to retain one more swimmer. But hte league’s published lists of fan-vote options show several key absences who were originally in a protection pool but no longer appear as options for that team to retain.

Here’s a look at all the swimmers originally in a team’s protection pool who no longer appear as fan-vote retention options:

Of this bunch, only Ntountaki appears in the ISL Draft Pool as a free agent/draft option. The other swimmers are no longer listed on the league site and will not compete in the ISL this season.

The list of late withdrawals helps explain why Tokyo chose to only retain 10 of its potential 15 options. We were a bit surprised to see Tokyo choose not to retain the maximum number of swimmers. But Ohashi (#24 in regular-season scoring), Irie (#45) and Matsumoto (#91) were the obvious next choices before we knew they were out of the league. Teramura was the #107 scorer, and Thormeyer #136.

Are aussies even allowed to compete? I imagine no…

Probably not because of their dictatorship

again lads if Emma McKeon is a swimmer for london then why wouldnt they??

Seems like it is necessary to create an account and log in just to see the draft pool on ISL website.
I get it for the fan votes but just to get information, seriously?
Way to keep any potential casual fans and viewers from showing interest, this even makes me lose interest and Im a huge fan of swimming…

Wow. This thing really screwing up, Hannis and Miller in, but no Ohashi and Seli???….

Those swimmer chose to participate (I am assuming)