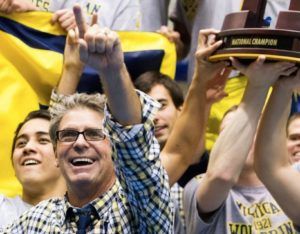 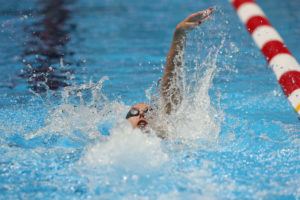 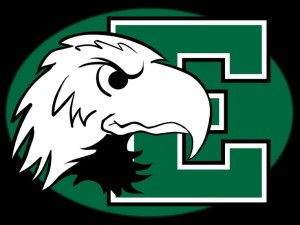 The official psych sheets for the 2018 NCAA Women’s Division I Swimming & Diving Championships have been released, and our math from Tuesday held up. All but 2 swimmers on the 37 line were invited, with those two, Caitlynn Moon from Texas A&M and Paige Kelly from Kentucky serving as the first two alternates to earn invites.

The Stanford Cardinal continue to roll on with 18 swimmers invited already, and that doesn’t include divers – which have yet to compete at Zones, where they earn their qualifying. Stanford senior Kassidy Cook placed 2nd on the 1-meter and 3rd on the 3-meter at last weekend’s Pac-12 Championships, and at least one of freshman Mia Paulsen and sophomore Haley Farnsworth is likely to qualify as well (with each diver counting as half of a roster spot). Cook, a U.S. Olympian who only competes in springboard, scored 27 points at last year’s NCAA Championships, so it seems probable that Stanford will choose divers over at least 1 swimmer. Stanford has at least 2 invited swimmers who aren’t seeded to score.

Do you know what the class breakdown is for the ncaa invites? How many seniors, how many juniors etc? It sure looks like the times to get in are much faster than last year. Especially in the 200im and 400im.

Thanks for the breakdown. I’ll be at the NCAA’s and I can’t wait to see the fastest short course swimming in the world. The girls are going to break all kinds of records!!

Talk about “much faster than last year” – your (Swim Swam’s) projected invite time of 16:15.95 was off (slow) by almost 3.5 seconds (took 16:12.53 to get in). And invite time this year was almost 4 seconds faster than the 2017 invite time (16:16.41). Can someone explain the big drop? Part is due to only 36 invites in the race this year compared to (I think) 40 last year. Is that it? So why 40 last year and only 36 this year? Much faster swims in all/most of the other events this year such that the entry lines in those events “filled up” faster? Or is it simply that in the mile, “closest to the NCAA Championship Record” was affected… Read more »

Specific to the mile – line 40 in the 2018 pre-cut sheet is 16:15.44. So, about a second faster than line 40 from 2017. The event got a little faster. The big difference is that line 36 was the invited entry this year resulting in a 4 second drop (the invited time got a lot faster!). My guess as to why 36 vs 40 is that there were more single / two event qualifiers this year than last year lowering the invited line. Also, a few ties at the invited line in other events and the fast 1650 record giving other event qualifiers the “tie breaker” on closer to the NCAA Championship record.

The main picture is of Bethany Galat with A&M.

Before I get down voted – my fragile ego can’t handle it – the picture was updated and now matches the caption.

Wonder how much money I would make if I bet $10 on Stanford for the win? ?

Not much. I haven’t seen odds but they would be in the -500 neighborhood if not beyond. That would mean 10 bucks returns $2 profit.