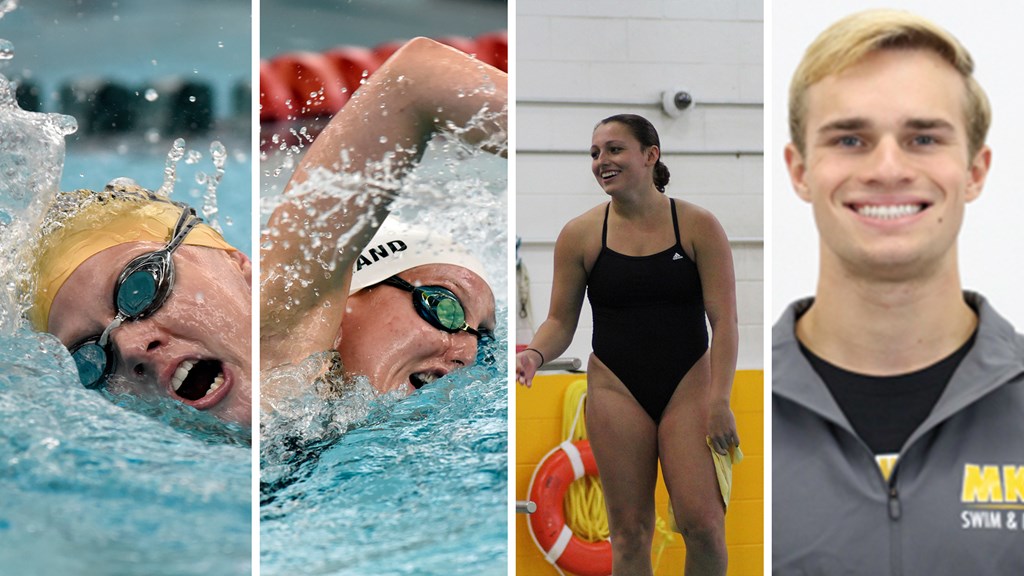 INDIANAPOLIS – The Nike #HLSD Swimmers and Divers of the Week had Oakland’s Mack Flowers and Susan LaGrand taking both swimming honors while Milwaukee’s McKenzie Sanchez and Jared Kleczka earning the diving honors.

Kleczka led the Panthers from the boards after winning the one-meter (268.20) and claiming second on three-meter (260.40) against Oakland in his first collegiate meet.

Sanchez led the Milwaukee diving team at back-to-back meets. The freshman won the one-meter in a tri-meet against Oakland and Vanderbilt. Her score of 273.45 qualified her for NCAA Zones in her first collegiate meet. Sanchez also placed second on the three-meter at the meet. The next day, Sanchez topped her score for another first-place finish (284.18). This score sits as the fifth best score on the Panther top-10 list.