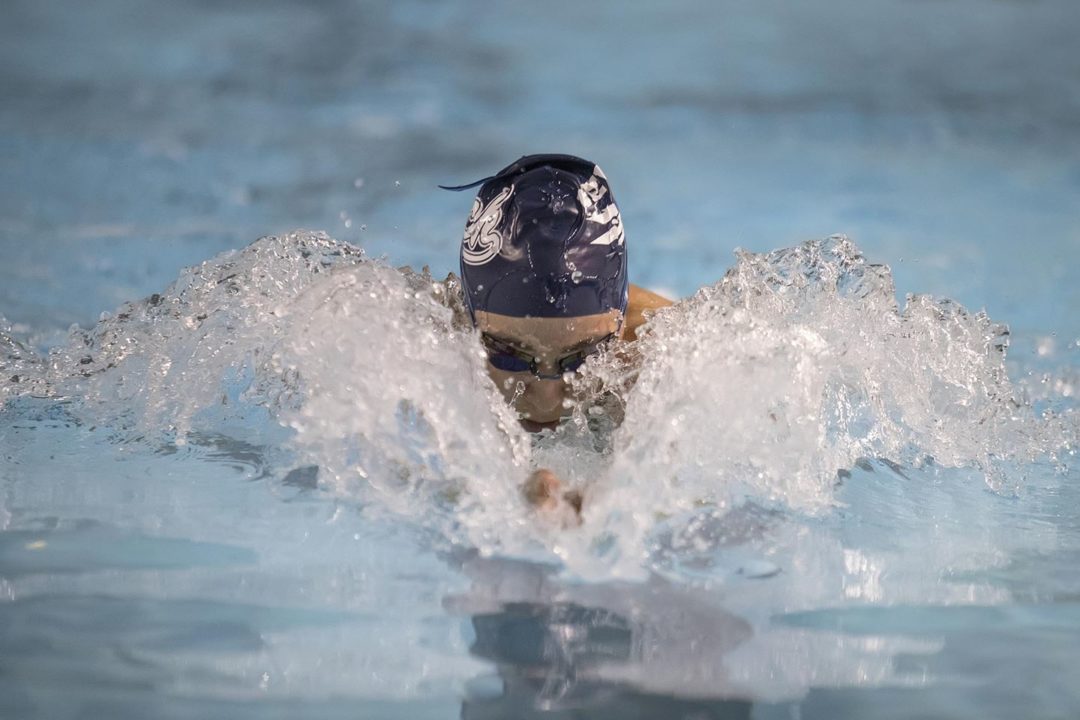 The Pack moves to 2-0 in dual meets on the season with three more on the schedule prior the Phill Hansel Invite in November.

Nevada had multiple swimmers score in more than one individual events. Senior Andressa Cholodovskis won both the 200 free in 1:49.38 and the 100 free with a time of 51.06. Sophomore Wiktoria Samula took both of her events, the 100 and 200 breast while Josien Wijkhuijs won both the 100 back and 100 fly.

Overall Wijkhuijs, Cholodovskis, Samula and Lopez were all tied for second most points at the meet with 18 each.

Next on the schedule for the Pack is two dual meets against Fresno State and UC Davis on Oct. 25 and 26 at Lombardi Pool.

LAS VEGAS (UNLVRebels.com) – The UNLV women’s swimming and diving team kicked off the season with a dual meet against UNR Friday night. The Rebel women fought hard but fell 126-174.

REBELS OF THE DAY:
Women- Filio Raftopoulou won both the 1000 free and 200 back.

QUOTABLE-
“UNR was tough, as predicted, and while we held our own in some events, we just had too many holes in our lineup to hang with them. Overall, though, the team swam solid times. Our sophomore class stood out, with nice wins from Teneka (her first as a Rebel), Filio, and Carissa, and nice runner-up finishes from Julia, Kate, and Kacey.”
– HEAD COACH BEN LOORZ