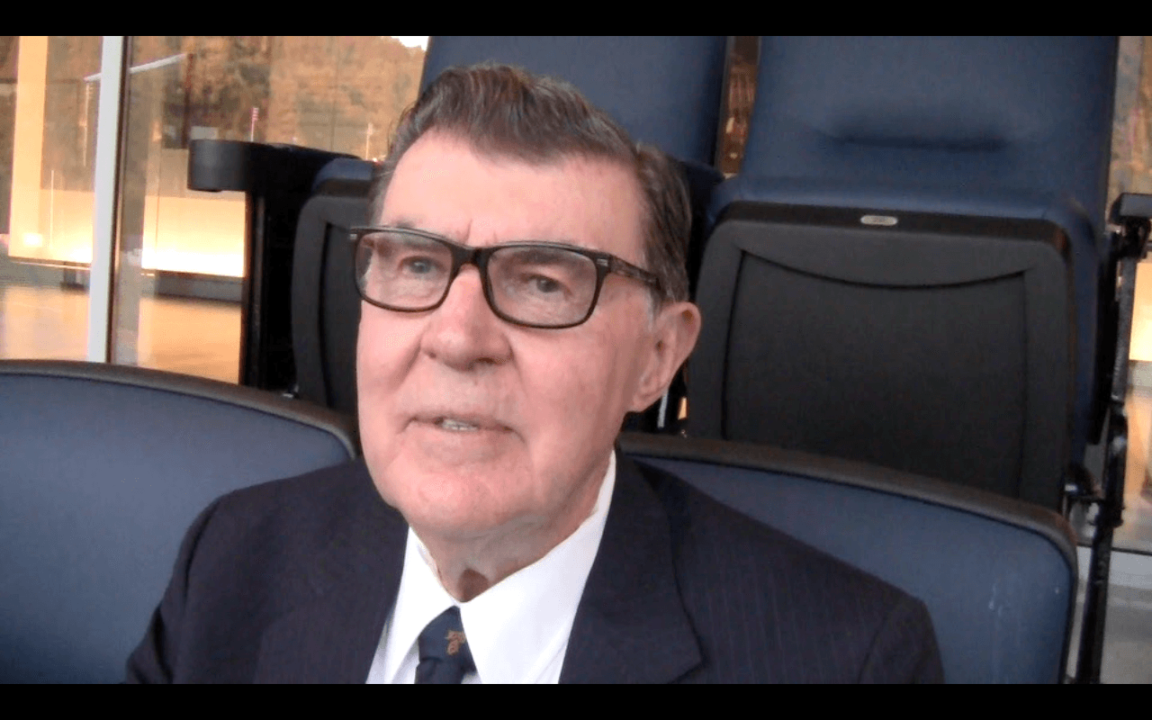 Katrina Radke interviews Olympic Coach and legend Nort Thornton. His successes are numerous: several NCAA Championship titles as a coach at Cal Berkeley, coached about sixty Olympians, and the most impressive: He has been coaching almost sixty years!

And he is like an encyclopedia for swimming! Over the years, he has continuously tweaked what he was doing to coach a new way, to find out what works best, and let go of what was no longer working. He has seen many changes in swimming over the 60 years!

Listen to him share great wisdom in part one of several interviews.

Katrina Radke is an Olympic Swimmer, Sport Psychology Professor, Motivational Speaker, Health and Peak Potential Expert, and Coach. She is also a Bestselling Author of Be Your Best Without the Stress. Want to connect with her? www.katrinaradke.com, twitter.com/katrina_radke, www.facebook.com/katrinaradke1.

Nort certainly has the credentials to back up his ideas on coaching!

Wow, now score an interview with Nort Thorton. You guys are nailing it. Thanks.