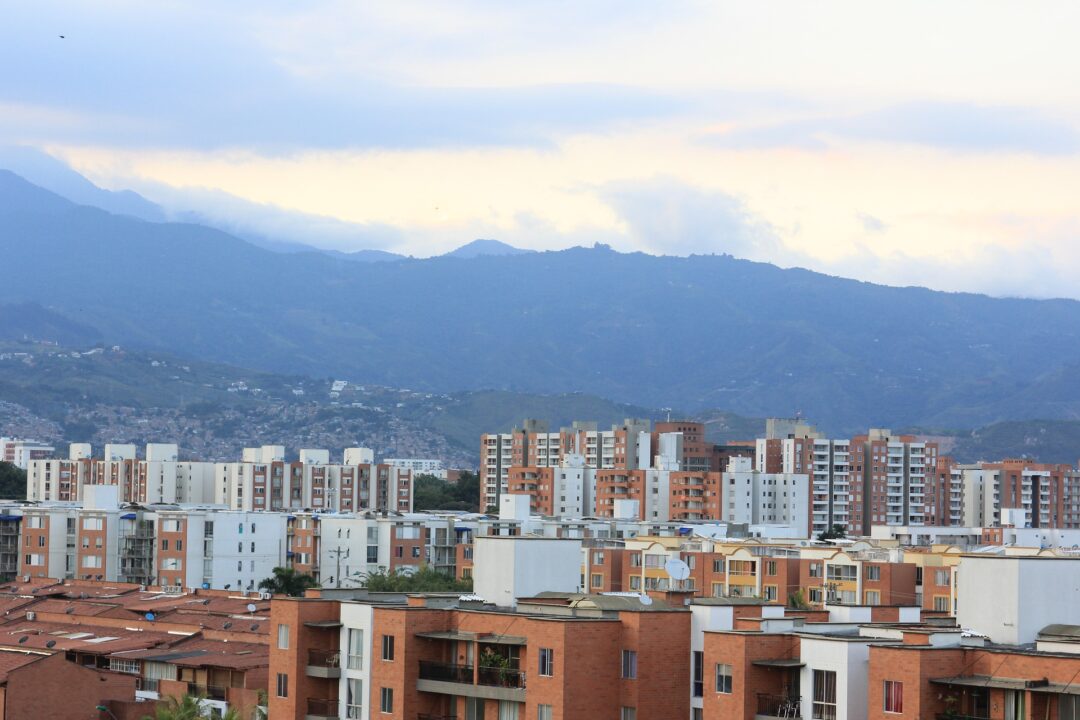 Puerto Rico and the US Virgin Islands will send swimmers to the Jr. Pan American Games, but the mainland US and Canada will both be absent from the inaugural event.

The inaugural version of the event will feature an ambitious 39-sport schedule that includes three aquatic disciplines: swimming, diving, and artistic swimming (synchronized swimming). Also included on the schedule are two multi-sport disciplines that include swimming: triathlon and modern pentathlon.

The initial psych sheets and team rosters for the 2021 swimming events have been released, featuring 262 athletes from 33 nations.

PanAm Sports, which hosts the meet, recognizes 41 nations (or sub-national governing bodies) among its membership, meaning that 9 nations aren’t participating in the first edition. Among the nations not participating are the region’s most successful swimming nations: the United States and Canada.

The two countries are sending athletes, just not in swimming. Swimming has an increasingly-crowded competition calendar around the world, and swimming organizations from the top swimming nations have often been hesitant to immediately endorse new junior competitions, as was seen in early Junior World Championships and Youth Olympic Games competition.

The US will be represented by delegations from Puerto Rico and Virgin Islands, which are politically a part of the United States, but have their own sporting federations.

The competitions will be hosted in the Hernando Botero O’Byrne swimming pools, which were originally built for the 6th edition of the senior Pan American Games in 1971: an outdoor competition venue.

What is defined by “junior” here?

There is 41 nations a part of Panam Sports, the Pan American Sports Organization name is now outdated.

Why’s that? What’s wrong with Pan-American? It refers to the N. American and S. American continents . . . plus Central America. The name seems like a pretty good fit.

uhh 22 yrs old is not junior

Who is watching Narcos season 3? only one thing comes from Cali Columbia.